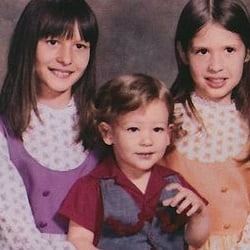 POLITICO reports in Ted’s new book “A Time for Truth,” set to be released on Tuesday, the Cuban-American opens up about Miriam’s turbulent life and the strain it caused the Cruz family. Cruz who is happily married to wife Heidi Suzanne Nelson and is the father of their two daughters, rarely speaks about his sisters, but it is now the chance to get to know more about the presidential candidate. 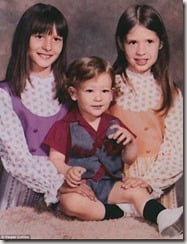 Ted had two older half-sisters, Miriam and Roxana, the children of his father Rafael’s first marriage. He describes his deceased sister as ‘beautiful and quite intelligent, and incredibly loving” but also “perpetually angry — emotionally trapped as a rebellious teenager.”

He tells, Miriam married a physically abusive man who was in and out of prison. He considers his sister to have surrender to her wild side and as a result she was in constant search of bad characters. 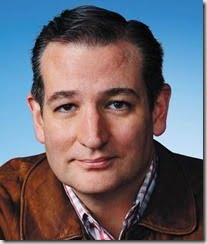 That’s how Miriam Cruz ended up developing addictions to alcohol and drugs which led her to be in prison several times for crimes such as shoplifting. In the middle of her turbulent and wild life she had also become a mother to a son named Joey.

At one point his sister lived in a crack house in Philadelphia; Ted recounts the story of how he and his father attempted to rescue Miriam and her son–whom were living with “a man with a serious drug addiction.”
After seeing his sister in such a low point, Ted decided to send his nephew to a military school at Valley Forge Military Academy. About a year later Miriam became turned her life and was even able to take care of her son but sadly in 2011 she lost her life to an accidental overdose.

Joey is said to work in Pennsylvania and grew to become a ‘strong and responsible young man’; the Daily Mail Reports. 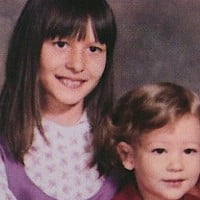 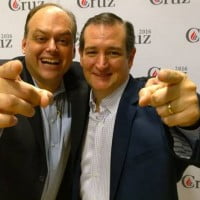 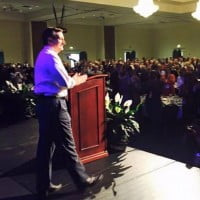 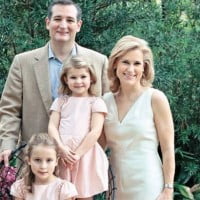 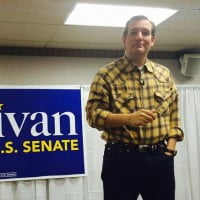 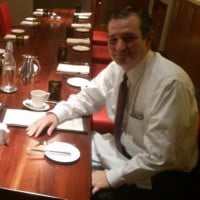 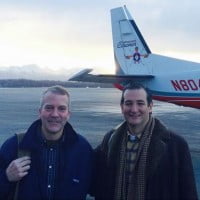