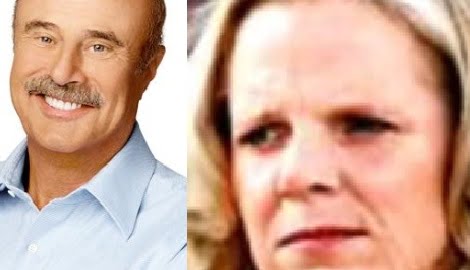 Sara Morrison’s abuser, Dr. Phil, has filed a lawsuit against the National Enquirer charging that they falsely accused him of being an abusive husband and a hypocrite who doesn’t practice what he preaches.

This is not the first time Dr. Phil is embroiled in a scandal where his practices are put in question. A few years back, it emerged that Sara Morrison, was the alleged sexual abuse victim of Phillip Calvin “Phil” McGraw, known as Dr. Phil.

The 65-year-old famed Dr. and his wife filed the lawsuit last week in Palm Beach County, Florida, against the Enquirer, its owner American Media Inc. and sister publications, Star Magazine and the website Radar Online. According to the suit, the publications damaged McGraw’s reputation by falsely accusing the TV psychologist of physically and verbally abusing his wife, Robin.

But all this brings back memories of when blonde, Sara Morrison told media outlets she was sexually abused by Dr. Phil while she worked as an inter at his office in 1984.

“Dr. Phil is a monster! Not a single day has gone by when I haven’t been affected by what Phil McGraw did to me,” “He profoundly affected the course of my life. The world should know this man is a predator and a bully. He shouldn’t be telling Americans how to live their lives, how to improve themselves.”

Back then Dr. Phil was not as famous as he is now, the author, TV star and psychologist was listed by Forbes to have earnings of $70 million. McGraw, hosts the popular Dr. Phil talk show, where the booming-voiced Texan is known for passing out folksy advice to guests with various problems. He also produces The Doctors and other TV shows and publishes best-selling diet and self-help books. 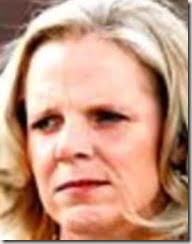 Getting back to Sara Morrison, her story was featured in the National Enquire, the piece said Sara, a then 19-year-old alleged Phil regularly fondled her on the job. She first spoke about the abuse in 1998. As a result,  Phil was issued a reprimand by the Texas State Board in 1999 and his practice was put on probation for 12 months. He left the practice less than a year later and moved to Dallas.

The story goes that, while in her sophomore year of college, Dr. Phil began treating Sara Morrison for a sudden psychological down turn. She sought treatment from Dr. Phil in Wichita Falls, Texas, in 1984.

She says he manipulated her as a teen patient and then hired her to work for him, just so he could take advantage of her. Sara was explicit sharing details such as

Phil would pull me down to sit in his lap while he talked on the phone to patients, other doctors, even his wife! He’d be running his hand up and down the inside of my thigh all the way up to my panties.”

Saras claims were investigated by police and put Dr. Phil’s career as a psychologist and his marriage to wife Robin –who was outraged by the charges –on the line. Sara Morrison was described by the Enquirer as a mother of one.

Could this be one of the defamation stories, Dr. Phil is suing The Enquirer for? 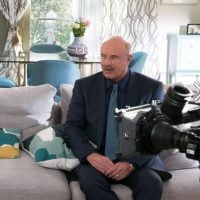 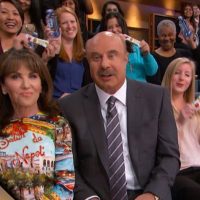 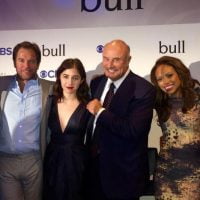 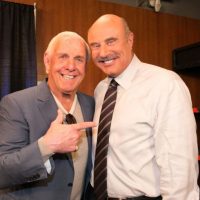 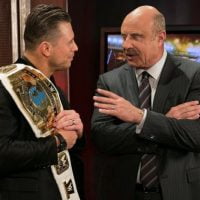 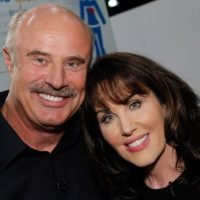 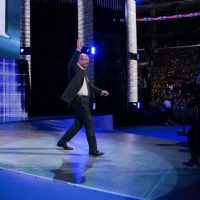