Meet Jonathan Blumenstein; he is the husband of Tony Award-winning actress Ruthie Ann Blumenstein known as Ruthie Ann Miles. Ruthie and her husband Jonathan’s 4-year-old daughter Abigail, one of the two children killed in Brooklyn when Dorothy Bruns, 44,  ran over the children after blowing through a red light.

Pregnant actress Ruthie Ann also known by her stage name Ruthie Ann Miles and her friend Lauren Lew, 33, were injured in the horrible accident that also took the life of Mrs. Lew’s 1-year-old son Joshua; both women were in stable condition. 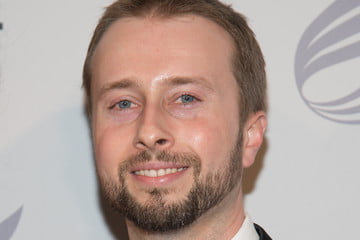 Jonathan was the manager at American Stock Exchange in 2006, later the director at FTI Consulting. Nowadays, he is the principal at the New York-based consulting firm Charles River Associates, prior to that he was the director at Alvarez & Marsal.

Ruthie Ann and Jonathan suffered another loss in May 2018, when they lost the baby girl she was carrying at the time of the crash, they expected their baby girl  Sophia Rosemary Wong Blumenstein, to be born in May. 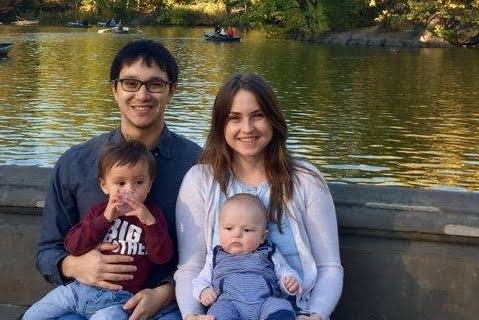