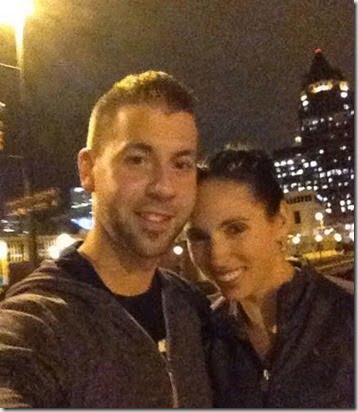 Meet Raphael Cooper, the man who is married to Lauren Harrington. It is Raphael’s wife whose been making major headlines for the past months but now her hubby’s decision to stick by her side has us all in shock. His wife first came into our attention after she was arrested last December for having *** with at least two of her students.

Lauren who is an English teacher and used to work at Wyoming Valley West High School in Plymouth, Pa., allegedly performed oral *** on the students three times and had intercourse with them. Following her initial arrest, Harrington-Cooper attempted to harm herself and was under medical care. 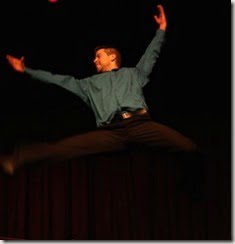 Despite her honest confession saying: “I’m glad I got caught. I went against what I know is right, and I did wrong. And there is no way to explain that away. I have no defense of myself.”

Her hubby leaves us speechless with his determination to stay around, he said to media: “I don’t want anybody else,” “I don’t want to go anywhere else. I’ve had too many years built up with her, too many good memories.” 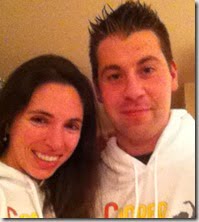 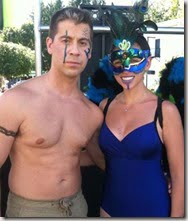 Raphael who is a resident of Kingston, Pa and has also lived in Wilkes Barre, PA.; is a well known figure in the community. The 32-year-old is the co-founder of a local dance studio known as “Cooper Dance Academy” where wife Lauren would sometimes teach as well.

Professional dancer Raphael,  is also the founder of Dance Entertainment Company. Prior to opening his own joint, he was a Principal Dancer at Philadelphia Ballet Theater, an instructor at Arts Youniverse and also linked to The Graham Academy.

According to the Cooper Dance Academy page, Raphael offers his students “classes in hip hop, ballet,  jazz, tap, and ballroom allow all ages to get what they are looking for. A comprehensive curriculum mixed with a fun, positive atmosphere, allow all students, of all ages to enjoy their experience with dance!”

After his wife was arrested Raphael informed through social media classes had been cancel due to a family emergency, since then his Facebook page has been deleted but he can still be found on Twitter here.

Would you stay with your wife after she cheated on you with teenage boys? 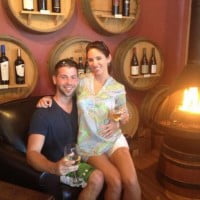 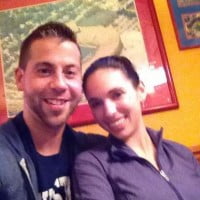 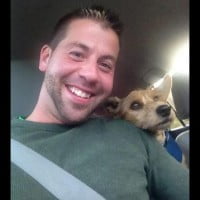 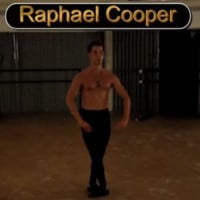 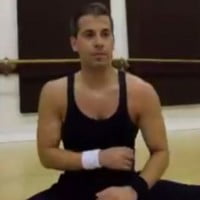 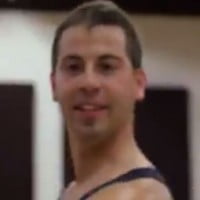 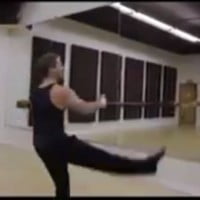