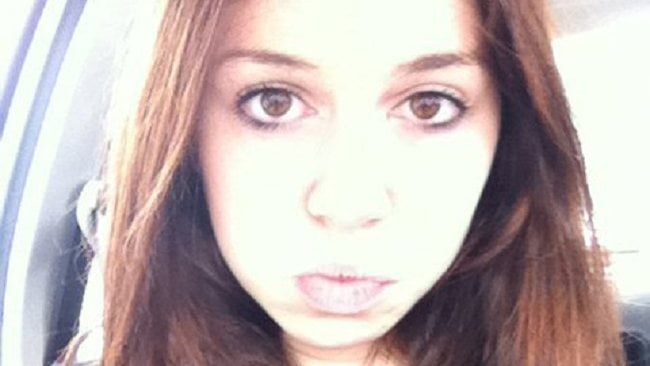 Rachel Sacks has been getting a lot of hate lately for an essay she published online in ThoughtCatalogue.

The girl actually has somewhat of a point. What she lacks is tact and maybe a little bit of compassion, also she’s a little crazy! It’s hard to disagree with some of the things she said, although other things were out of line.

“People shouldn’t make others feel bad about their own personal finances. How people spend their money is their own choice. There is a certain amount of tact you should show around people who can’t buy exorbitantly expensive things. But should you classify someone as a person based on how they are showing their wealth, or lack of it? It just seems really petty and makes you look bitter and unhappy with your own life if you are casting nasty glares at college girls in Gristedes because you’re a cashier. What purpose does it serve if all you want to do is reflect your own misery on other people?”

I agree, people should not be judged by what they have or lack. Rachel needs to mature, and get her ideas and thought straight. Of course, as someone once said, “you can’t please all the people all the time.” But this time Rachel seems to have pissed off a lot of people.

According to her, she had no idea she was wealthy when growing up. She went to McDonalds on weekends, she got clothes from Old Navy. There were always kids way richer than her at school. She graduated from Walt Whitman High School in Bethseda Maryland in 2011. She is now attending Eugene Lang College The New School for Liberal Arts in New York City. She is interning at CITYist Magazine in NY. Rachel is also the founder and CEO of Surreality Press in Washington DC.  20-year-old Rachael Sacks is the daughter of to Dr. Preston Sacks a fertility doctor in Washington.

Well Rachel, you don’t need to pretend to be poor, but maybe you could be a little nicer to others, after all that’s what we all need to do. And she should practice what she preaches:

“What I’m saying is that it should not be made into a spectacle that there are differences in income. It should not be made to define who people are, even though we do it all the time. And if we do judge people for displaying wealth or not we should attempt to show tact because fortune can change.”