Meet Paris St. John; she is the youngest daughter of boxer Mia St. John and ex-husband actor Kristoff St. John. The actor’s eldest daughter is a singer and model. Her older brother Julian an artist committed suicide on November 23rd. 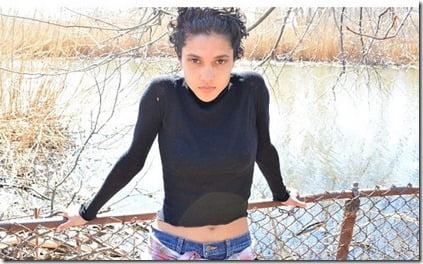 25-year-old Paris St. John born in California to Mia and Kristoff St. John; her older brother Julian was an artist who suffered from Schizophrenia until his death on November 23rd,  weeks shy from his 25th birthday. She graduated in 2014 from Santa Monica College, while she was in college, Paris was a server at Le Pain Quotidien, after she was done being a waitress, Paris became a singer and songwriter.