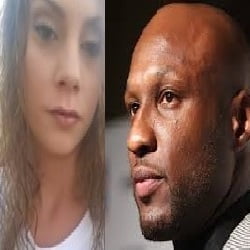 It was Monica Monroe and Ryder Cherry, the two prostitutes who had been having a 4-day *** party with Odom and who later discovered him foaming from the mouth.

At first it was said Odom had only taken herbal ****** but it’s been reported the former Lakers star, consumed a mystery cocktail of drink and drugs.

Photos of Odom, during his stayed at the brothel have emerged, showing him in a less than graceful state. The first of the three pictures, shows the 35-year-old siting barefooted on a couch, looking drained and disheveled. It is believed one of the two girls, took the snaps.

A few days have passed, and Monica Monroe broke her silence for the first time, telling the Daily Mail:

‘I didn’t do anything wrong – I saved his life.’
It is said Monica Monroe and the other call girl, were called to Lamar’s room up to six-times a day. But on Tuesday afternoon their session was interrupted when they walked into the reality star’s room and found him slumped unconscious on the bed.

Both Monroe and Ryder were questioned by the Nye County Sheriff’s Department after the reality star was rushed to hospital. The brothel has stated its zero tolerance fro any illegal drugs. Which shifts the attention to the girls.
Since then, they have left the ranch and had their $19,000 pay checks cancelled. 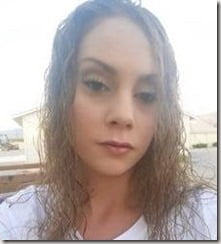 Monroe is said to have handed her check back voluntarily and, according to multiple sources, is distraught over what happened to Lamar.

The young blonde, also revealed she was struggling to deal with ‘personal issues’ and could not speak freely because she had previously signed a confidentiality agreement provided by a Lamar aide.

On her Twitter page, Monica Monroe refers to herself as a “Legal Courtesan at Dennis Hof’s moonlite bunny ranch.”

She’s currently based in Crystal, NV.

Lamar is said to be now recovering. 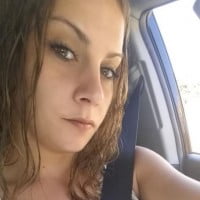 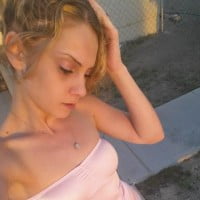 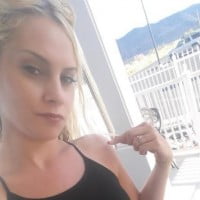 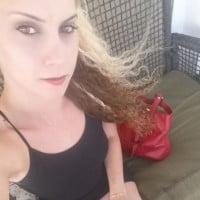 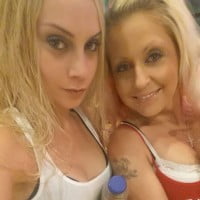 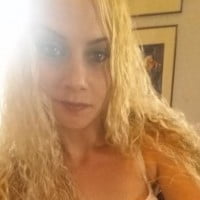 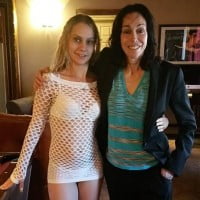