Mayci Breaux, a young, beautiful, kind and smart woman was among the two victims killed in the shooting at the screening of Trainwreck in Louisiana by shooter John Russell Houser. Mayci is survived by her parents, siblings and her boyfriend Matthew Rodriguez to whom she was planning to marry and have children. 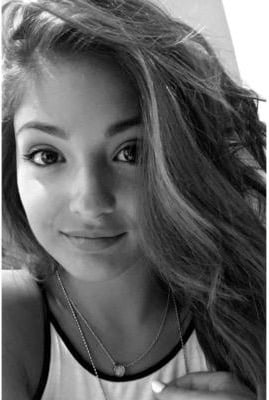 21-year-od Mayci Breaux was one of the amazing children born in Franklin, Louisiana to Kevin and Dondie Leblanc Breaux, also proud parents of Dustin and Ali Elizabeth. Mayci graduated from Hanson Memorial High School and was studying to become a radiologist at Louisiana State University in Eunice.

Ms. Breaux was loved  by everyone who met her, her friends at college and teachers are devastated by the tragedy and her co-workers at Coco Eros Clothing Store are also trying to cope with the death of their beloved Mayci. 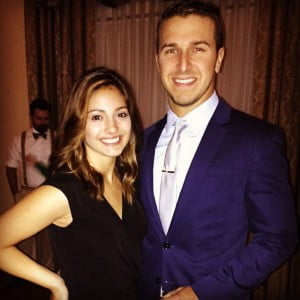 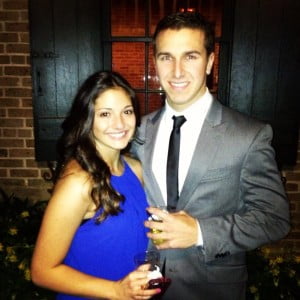 No one misses her more than her family and her boyfriend Matthew Rodriguez, according to her mom, Mayci and Matthew talked about getting married and have children..

“They were so good for each other. They had so many plans — just to get married, have kids. I think it would have been soon,” the emotional mom said. “I feel angry that she was right there in front of him. I feel just angry and lonely. I’m just heartbroken.”

Matthew was with Mayci watching the movie when 59-year-old Houser opened fire, he killed Ms. Breaux, Jillian Johnson, 33, wounded 11 people before he turned the gun to himself.

One of those 11 people injured was Matthew Rodriguez who was shot in the chest (not critically injured), he was rushed to the hospital. Matthew and Mayci have known each other since they were children, they started dating in 2012 while they were  in high school and were living together in Lafayette.

They planned to get married in 2017 the same year she will have graduated from college.

“They were going to wait until she graduated college. They never wanted to rush things. They were just happy to be with each other. They had a plan,.”

25-year-old Matthew P. Rodriguez was born in Ashton, Louisiana to parents Beth Hidalgo Rodriguez and Gerard Rodriguez. He graduated from Hanson Memorial and currently studies at the University of Louisiana in Lafayette. While in high school Matthew was a member of the track and Field team