Linda Hall is the proud wife of TV and film actor, Marion Pooch Hall –with whom she shares four children.

Linda’s hubby is well known for starring in the Showtime drama, Ray Donovan. Marion was born February 8, 1977; the Brockton, Massachusetts, native wet to University of Massachusetts Dartmouth –where he was first involved in acting with the UMass Dartmouth Theatre Company.

Since then, Marion has portrayed a number of roles on TV and film. You may also know him from his character “Derwin Davis” from the hit BET show The Game.

His longtime wife however, may not be too happy with right about now. Reports say 41-year-old Pooch was recently arrested for DUI.

Linda Hall met her hubby while attending college, at the time she was a freshman in 1996. The following year in 1997 they became husband and wife. Since then the couple has welcomed four children together: Djaeda Hall, Djordan Hall, Djanai Hall and Djulian Bryant Hall. 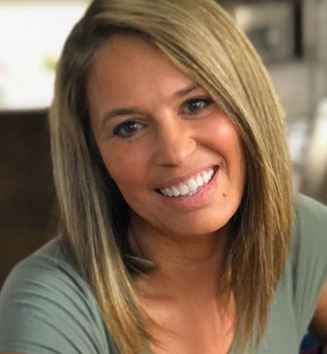 Their first child, daughter Djaeda was born with cerebral palsy –that results in her being unable to walk or talk on her own and suffers from constant seizures. 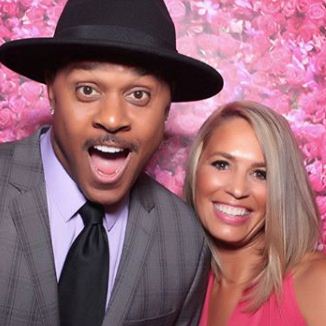 Besides being a supportive wife and busy mom of four kids, one with special needs, Linda Hall is also a realtor. Linda Hall is definitely a hero in our book. She describes herself on social media as a ‘mom, wife & mompreneur’

In addition, Linda Baptista Hall is the founder of Djanaisangels –which offers adaptive products & creative event planning that’s inclusive & accessible for those with different abilities.

Linda Hall is also the proud founder of Inclusion Club House –where she a team of people provide social and recreational activities and programs for Special Needs families that are inclusive for all.

The family is currently based in California.