Check Paul Erickson; according to the news, he was the boyfriend of Maria Butina.  The alleged Russian spy, who worked with Americans to carry out a secret Russian mission to influence U.S. politics. Butina’s beau though is not a saint either.

The alleged Russian spy constructed a prominent profile; became involved in a fake relationship with a U.S citizen to help her activities. A court filing stated she also offered someone else *** in return for a position within an activist group.

Butina got into something odd indeed; after all U.S. Agents spotted her sharing a private meal with a Russian diplomat believed to be an intelligence officer.

Butina was also in contact with a second wealthy Russian businessman; this businessman is Russian State banker Alexander Torshin believed to be her mentor acted on behalf of the Russian government.

The alleged U.S. operative who aided her later identified as her boyfriend is 56-year-old Paul Erickson is someone with interesting ties with both the Russian gun rights community and the NRA.

According to the Guardian, Erickson a veteran with conservative politics and pro-gun rights activism was not taken seriously by Butino, who only considered him as someone “simply necessary to aid aspects of her activities” and privately “expressed disdain” for having to live with him.

Butina allegedly reported to a senior Russian government official who was directing her activities.

It appears Maria Butina is a legitimate Russian graduate student and recently completed a master’s program in international relations at a Washington University. 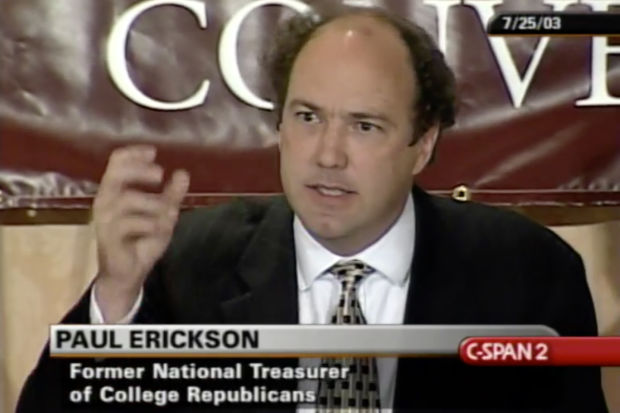 Paul A. Erickson was born in 1962, in Vermillion, South Dakota; he attended the University of South Dakota before transferring to Yale. He graduated from Yale in 1984, with a bachelor degree in political science and economics.

Paul started his career as a campaign manager in 1985, for Richard Viguerie’s campaign for Virginia lieutenant governor; three years later was executive producer for Jack Abramoff’s film Red Scorpion; in 1992, was the national political director/campaign manager for the presidential campaign of Pat Buchanan. 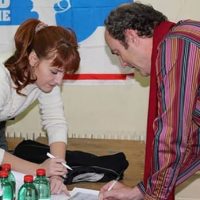 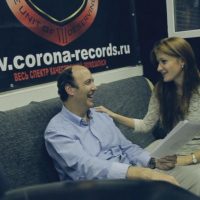 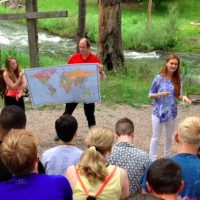 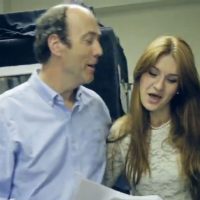 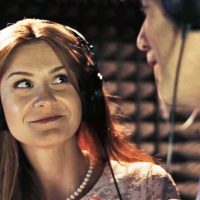 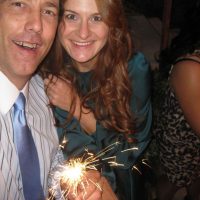 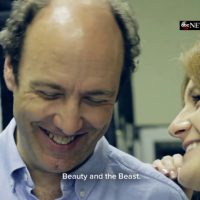