Tommie Lee a reality star known for her controversial self on Hip Hop Atlanta has apparently been arrested.

Born Atasha Chizzaah Jefferson Moore on June 19, 1984; Lee is also known by the names Atasha or Latisha Jefferson. She appeared on the fifth season of VH1’s Love & Hip Hop: Atlanta.

According to reports the 34-year-old was taken over the weekend after she allegedly went crazy on a valet driver. It is believed Lee slapped the fella. Tommie has had multiple run-ins with the law and she even welcomed her first daughter while she was in jail. At the time of her latest police encounter, she was wearing an ankle monitor.

Meet below some of the man who have been in her life. 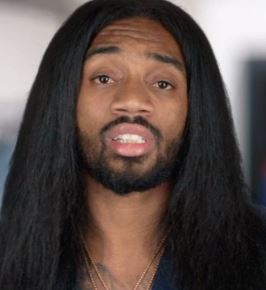 The two were an item for several years before Scrapp began dating another LHHATL cast member, Karlie Redd. The couple eventually parted ways in 2016 after he was headed to prison to serve a sentence for drug trafficking. 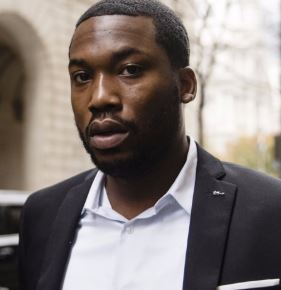 The two were linked together in early 2017, after Meek ended his relationship with Nicky Minaj. They never confirmed the relationship. 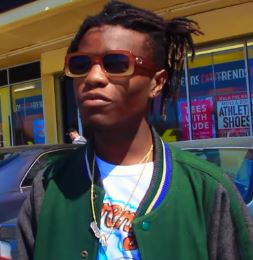 Earlier this year it was reported Tommie was seeing 23-year-old fashion designer, Ian Connor after the two were spotted hanging out while in Paris. 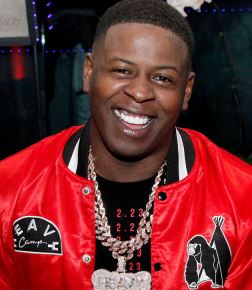 The rapper and Tommie were said to be an item in May 2018, after she was featured in his song ‘Cheat on Me”

Other than it looks like Tommie has been flying solo.