Lorraine Gilles has been identified as the new woman in the life of film producer Stephen Belafonte –currently in a nasty divorce battle with English singer, Mel B.

The former Spice Girl separated from Belafonte last December and has filed a 56-page legal submission in a Los Angeles court, describing her husbands years of abuse and other serious allegations.

Back in 2014, Mel famously appeared on The X Factor with visible marks on her arms and shoulders and without her wedding ring.

In court papers she said the marks were ‘facial and body wounds from [Stephen’s] abuse’ that ‘could not be concealed with make-up’.

She has also revealed she tried to leave Belafonte since their first year of marriage. They tied the knot in 2007 and welcomed daughter Madison Brown Belafonte in 2011.

Mel B and Belafonte have engaged in a ‘he says/ she says’ battle that has caught Larraine Gilles right in the middle. 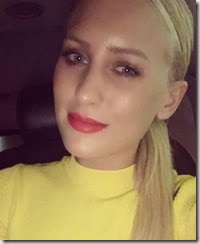 Truth is Lorraine Gilles isn’t new at all in the life of the father of three. The two met after she was hired to be the nanny of his kids.

The existence of Gilles comes after Mel B alleged that her husband got the nanny (Lorraine Gilles)pregnant and subsequently paid her £241,000 to have an abortion. 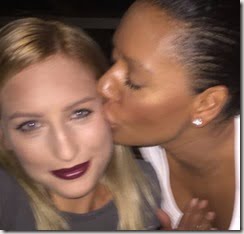 The gorgeous blonde worked as the couple’s nanny for years. The 26-year-old was clearly in high regard for both Mel and Belafonte, appearing in a number of both Mel and Stephen‘s social media snaps.

Accoridng to social media, Gilles resides in Los Angeles and is originally from Ascheberg a city in Germany. She has one sister, Jacquelyn Baartz.

That exactly were Mel B alleges, Gilles took her children without her permission. According to the documents, in January 2015, Brown says she “finally worked up the courage to fire” Gilles. When she did so, Belafonte went “ballistic.”

If that isn’t enough, Mel also revealed Belafonte paid Gilles –who is now a married woman -$300,000 for alleged ‘nanny services.’ 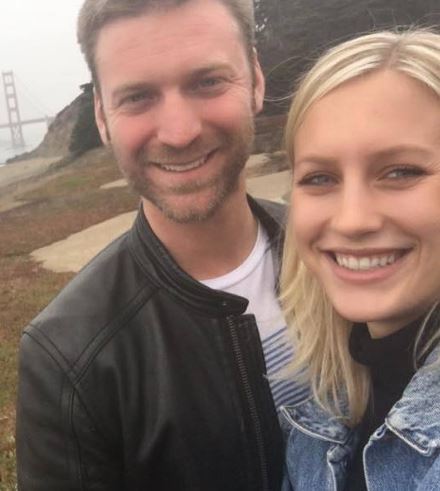 Pin
Lorraine may have had a blurry past, but she is now Mrs. Michael Bleau following their nuptials in August of 2016. Her husband is a businessman who runs Events Locker.