Dianna De La Garza is the stunning and proud mother of singer/songwriter and actress, Demi Lovato –in addition to her music and acting career, at 25, Lovato is also an advocate, philanthropist and business woman.

Dianna De La Garza’s daughter began her career like many other artists in the industry –by appearing on a Disney film. In Demi’s specific case, her fist gig was on Barney & Friends but rose to fame as Mitchie Torres on Disney’s Camp Rock over a decade ago. She also played Sonny Munroe in the Disney Channel’s series Sonny with a Chance from 2009 to 2011.

Since then, Lovato –born Demetria Devonne Lovato on August 20, 1992; has released five studio albums and appeared in a number of TV films. Her album Don’t Forget was certified Gold by the RIAA.

The Grammy nominated and Multi-Platinum artist has certinaly known how to stay relevant throughout her career and has a combined following of over 145 million. Outside of her work, Demi has also made headlines due to her love life. . In late 2016, she began dating Luke Rockhold. She dated former That ’70s Show star Wilmer Valderrama from 2010 to 2016 and was also in a relationship with Joe Jonas.

Little is known about her family however. Her parents are Patrick Lovato and Dianna De La Garza. Her father who is of Mexican origin, is described as an engineer and musician while her mother Dianna De La Garza is of English and Irish roots.

Her parents went their separate ways when she was about 2-years-old. As a result, Demi has two half-sisters and one older sister.

She certainly followed into her mother’s footsteps by receiving dance lessons as a young girl. Diana De La Garza is a former profession cheerleader who worked with the Dallas Cowboys organization.

Dianna Hart was born August 8, 1962; she’s the mother of Demi’s sister Dallas Lovato and their half-sister, Madison De La Garza, an actress and –product of her second marriage to Eddie De La Garza, her current husband.

Following her cheerleading career, Dianna –a Texas native turned her sights to a country music career. The gorgeous Dianna De La Garza had also had small acting gigs. Since then, the mom of three has also become an author. She released her book ‘Falling With Wings’  –a memoir in which she shares her story about being a mother. 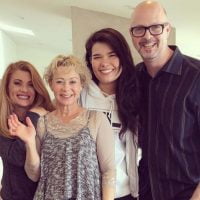 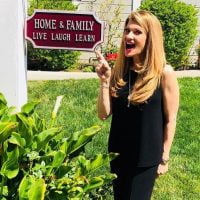 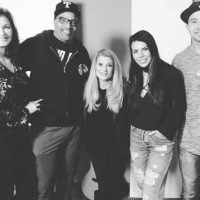 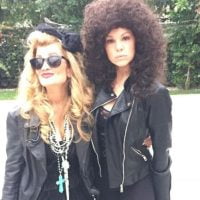 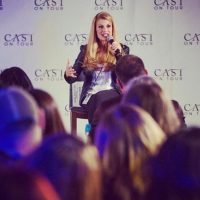 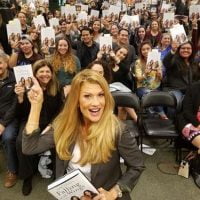 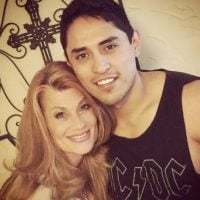