Guilherme Vasconcelos is another Mixed Martial Arts fighter, who has fallen in Demi Lovato’s charms. The Body Say singer recently split up with MMA fighter Luke Rockhold, with whom she first started dating last summer, but it was until November that they went public with their relationship.

Luke still has one photo of him with his former flame Demi on Instagram and Demi’s new flame has in addition to several photos of her, one posing with Rockhold. 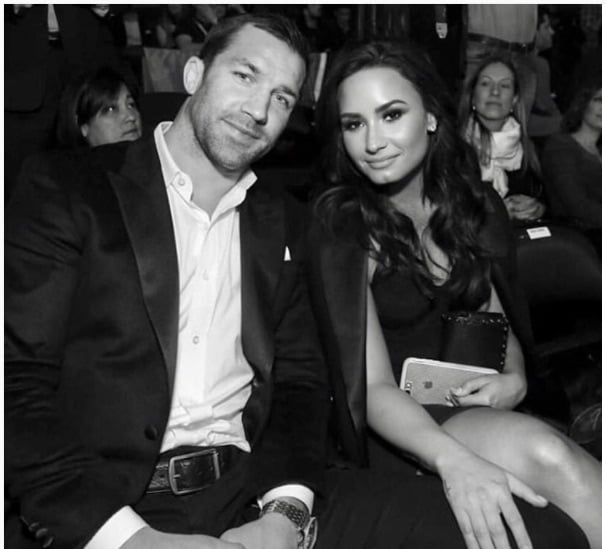 This is not the first time Demi and Guilherme ‘Bomba’ Vasconcelos have been linked, last July, it was also rumored these two had become an item, but the reports were denied.

Here are 5 interesting facts about Guilherme ‘Bomba’ Vasconcelos, you must definitely know about. 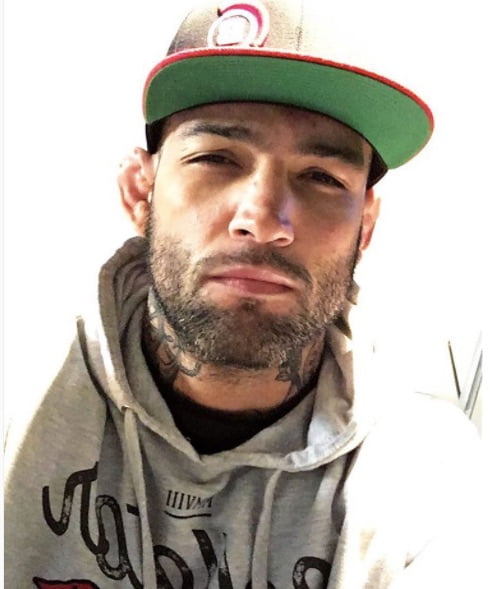