Christina Evangeline is the **** wife of actor and comedian, Kenan Thompson of SNL.

Evangeline’s hubby was born Kenan Stacy Thompson on May 10, 1978; he began his acting career during his teenage years in the early 90’s and rose to fame as one half of the iconic duo Kenan and Kel.

Thompson who attended Tri-Cities High School, a visual and performing arts school in Georgia –has been an SNL cast member since 2003.

Prior to SNL he was an original cast member of Nickelodeon’s All That. Thompson has also played Russ Tyler in The Mighty Ducks franchise, Dexter Reed in the 1997 film Good Burger, and the title character in the 2004 film Fat Albert. He often collaborated with fellow comedian and All That cast member Kel Mitchell. 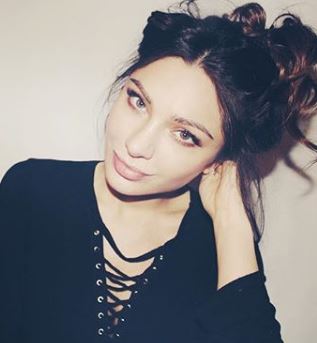 To this day, Kenan is SNL’s longest currently employed actor. Back in 2017, he got nominated for an Emmy in the Original Music and Lyrics category. Earlier this year, he got his second Emmy nomination as a performer since joining the series. Thompson was nominated for Best Supporting Actor in a Comedy Series. Is safe to say the future is bright for Thompson and his lovely family.

Evangeline, a model, tied the knot to the funnyman back in 2011. The two are pretty tight lip about their relationship and though Christina Evangeline keeps active on social media –she rarely shares photos of her man.

Christina who is 11-years her husband’s junior, was born March 24, 1989. The brunette mom of two is often described as a model but according to her IMDb, she is also into acting. According to her website, Christina is also a wellness advisor who started Evermore –an organization where people can come together to support each other through grief and loss.

Her interests also include photography, videography, travel, and interior design. 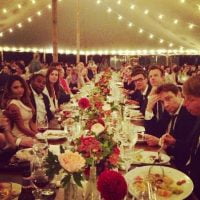 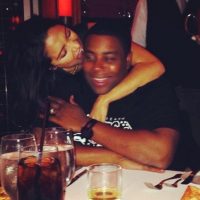 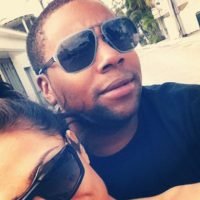 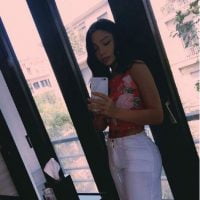 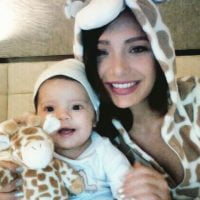 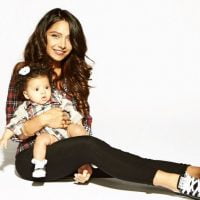 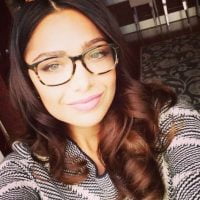