Alexandria Vera a 24-year-old teacher in Texas confessed she had *** several times with a student and even became pregnant with his child, she started a relationship with the minor when he was 13 years old.


Alexandria Vera the stunning 8th grade English teacher at Stovall Middle School and mother of a five-year-old girl first refused to give her Instagram name to one of the students at her summer school class, the boy who remained unnamed was rude to her at first, but he started flirting and told her inappropriate comments in September when he was assigned to one of English classes. Even though she didn’t give him her Instagram name, he was able to find her and send her a follow request that she rejected every time, but when that student aged 13 at the time didn’t show up at class for several days she became concern and send him a message on Instagram.

That was how the whole thing started, they then exchanged phone numbers and saw each other after school when she picked him up at his house and drove him to her home, where he would also spend the night from time to time. They started having *** on a daily basis and when her neighbors asked who the boy was, she would tell them he was her brother.

Alexandria Vera turned herself in on Wednesday and is being accused of sexually assaulting the male student for several months.  The victim has since turned 14.

According to KHOU-TV, the clandestine relationship between the hot Alexandria Vera and the student took place at the start of the 2015 school year.

She told investigators they began having *** on September 2015 and she became pregnant in January. Vera had an abortion after Child Protective Services agents showed up at the school to ask her and the boy questions about their relationship, according to court documents. She denied the relationship at that time.

The disgraced teacher who was known by students as the ‘cool teacher’ was released after posting a $100,000 bail. She has been placed on administrative leave from her position as an English teacher at Stovall Middle School in the Aldine Independent School District.

Alexandria Vera is the daughter of a former Houston police officer Jaime Vera. Her family is no stranger to scandal, after her father was fired by the police department in 2011 following a 13-year career. After receiving several suspensions, he was fired for trying to pay off mechanics to pass the inspection of his car, according to the Texas Observer.

From her Facebook page, is clear to see the pretty Miss Vera, has an active social life. She has a tons of photos with her daughter, friends and she also has pictures of a former boyfriend named Josh, who could be the father of her child. 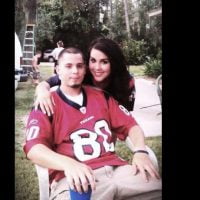 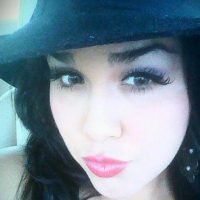 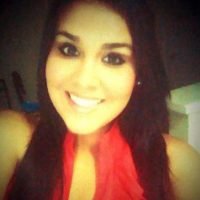 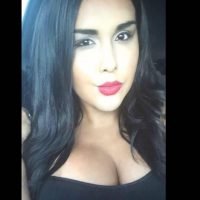 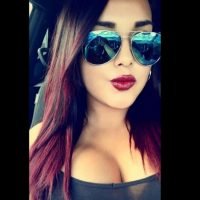 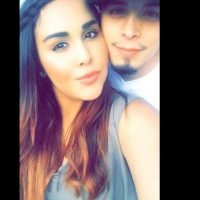 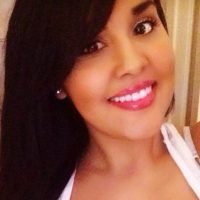