Heather Joseph is the proud mother of Atlanta based and Grammy nominated rapper, She’yaa Bin Abraham-Joseph –whom you probably know as 21 Savage.

Heather’s son was recently released by ICE officials after being detained for over a week due to his illegal status in the country. Turns out, Savage who was born in the United Kingdom may have to go back to England while ICE processes his application to stay in the country.

26-year-old Savage who has been in the US for about 10-years, filed his application in 2017 –and according to new Trump laws he is required to leave the country and come back, if and when his pending visa application is approved. Otherwise he faces deportation.

The rapper’s mother, Heather Joseph –his biggest fan and supporter –was there to meet him after he was released from Georgia ICE.

Heather Joseph and partner Kevin Cornelius Emmons, welcomed their son on October 22, 1992. Together they are also the proud parents to Savage’s younger twin sisters, Kyra and Jayda Davis. 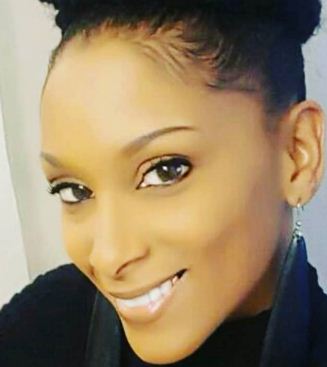 Heather’s daughters are also in showbiz as dancers and choreographers. Her son on the other hand, allegedly turned to music after he was shot 6 times on his 21st birthday in 2013. He almost died from blood loss after one of the bullets struck his neck, leaving him with lingering nerve damage. His brother, Quantivayus ‘Tay’ –was killed in a shooting.

Born also in the U.K., Heather Carmillia Joseph, and Savage’s father separated when he was in his teens. She moved to the US bringing her son with her and met Amsu Anpu –a Dr. with whom she had more children and whom she is currently in a relationship. As a result, Savage has at least 10 siblings –four brothers and six sisters.

Heather who is fully supportive of her son’s successful career, is also a proud grandmother to his three children. According to some reports, Heather Joseph also lied about her origins saying she and her son were originally from Dominican Republic.