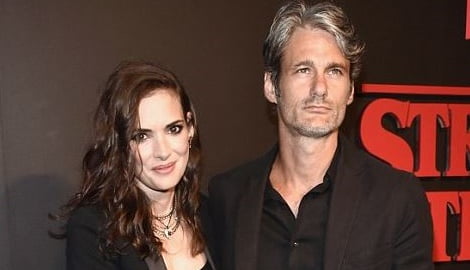 Hunky Scott Mackinlay Hahn and Ryder have reportedly been in a relationship since 2011. It is unclear if the two are married but its safe to say they have a serious commitment.

Ryder has been entertaining us for the past 45-years. The Minnesota native made her acting debut in the late 80’s and is one of the most iconic performers of the 90’s.

Some of her roles include Edward Scissor hands, The Age of Innocence, Little Women, Girl Interrupted, Mr. Deeds. Ryder  who has struggled with depression and anxiety currently can be seen on Netflix’s Stranger Things.

In 2000, she received a star on the Hollywood Walk of Fame, honoring her legacy in the industry.

Both her acting and personal life have been controversial. Ryder is well remembered for her relationship with Johnny Depp as for her shoplifting case in 2001.

Fast forward to 2011 Ryder revealed to Fashionista she has known Scott for years and she is a big fan of his designs. 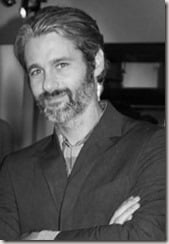 Hahn grew up in Long Island NY, where his family built and managed the Sailors Haven Marina at the Sunken Forest.  Scott’s social and environmental initiatives and activism stem from his various roles in managing the socially diverse and ecologically delicate national park concession.

In an interview he described Loomstate as a casualwear brand that’s “dedicated to creating demand for certified organic cotton using socially and environmentally responsible methods of production.”

He created the iconic brand Rogan in 2001. With Rogan he was a pioneer in the denim washing that makes denim look authentic and vintage.

He and Rogan Gregory are design partners. They both live and breathe by their eco-conscious beliefs–incorporating them not just in their designs but also in their daily lifestyles.

in 2004 he partnered with Ali Hewson and husband Bono, to create EDUN, the socio-economic and trade focused company, ushering a more promising chapter for the Sub-Saharan continent of Africa.

Scott currently chairs the Sustainability Steering Committee for the Council of Fashion Designer of America (CFDA) and serves as board member of the Council for Textile Recycling. His business and sustainability leadership has been profiled by TIME magazine and Treehugger, among others. 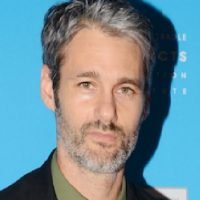 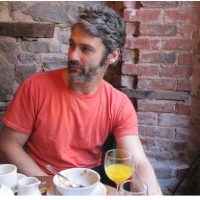 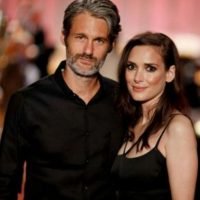 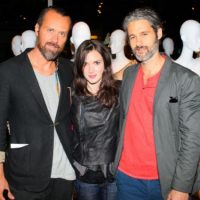 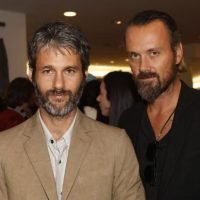 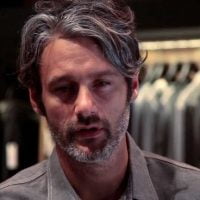 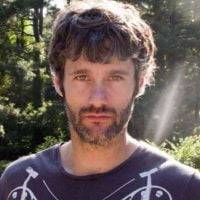