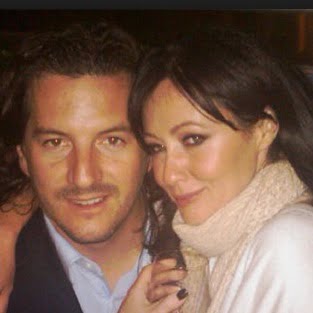 Meet Kurt Iswarienko! He is the loving husband of actress Shannen Doherty; he stood by his wife’s side in her battle with breast cancer, and he is by her side in this new battle with cancer.

The 90210 actress Shannen Doherty firstly announced in 1999 that she suffered from Crohn’s disease recently revealed she had breast cancer in 2015.

“Yes, I have breast cancer, and I am currently being treated;” Doherty, told the magazine in an exclusive. “I am continuing to eat right, exercise and stay very positive about my life. I am thankful to my family, friends, and doctors for their support and; of course, my fans who have stood by me.”

Shannen Doherty became known for her role as little Jenny Wilder in the Little House on the Prairie, she also portrayed Brenda Walsh in Beverly Hills 90210 and **** witch Prue Halliwell in Charmed. 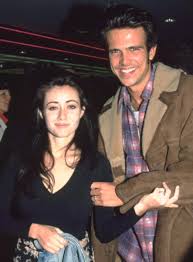 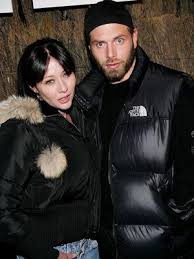 Shannen met her third husband Kurt Iswarienko in 2008 at a party; at the time Kurt was married to now ex-wife Taryn Band who branded Shannen as a homewrecker. 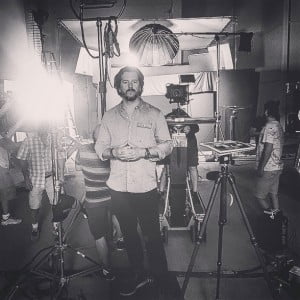 Kurt Iswarienko a celebrity photographer and film producer known for his work on the 1999 film Freaks and Geeks, Pumpkin and Clockstoppers in 2002 and Pirates of the Caribbean: The Curse of the Black Pearl in 2003.

According to his bio on his website, when Kurt is not traveling the world from  set to set, he can be found flying, surfing and certainly spending time at home with his wife Shannen and dogs. 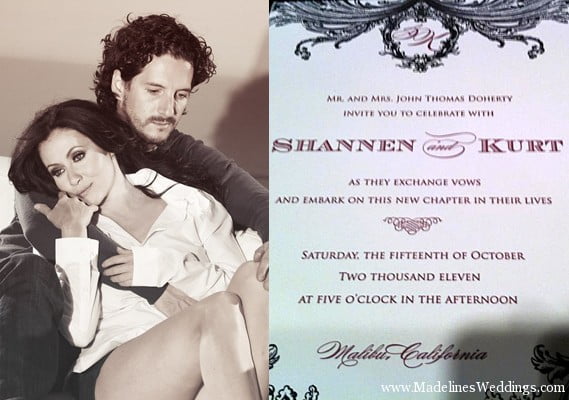 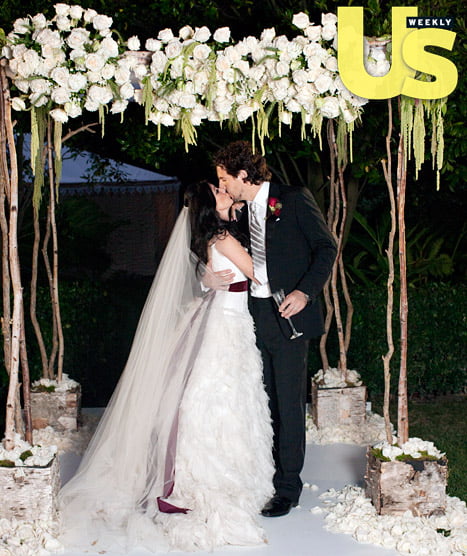 Furthermore, Kurt Iswarienko and Doherty got married in Malibu on October 15, 2011. 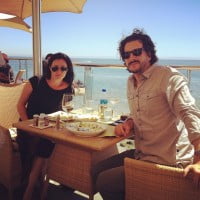 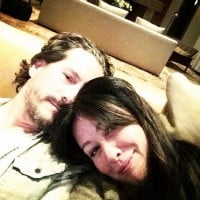 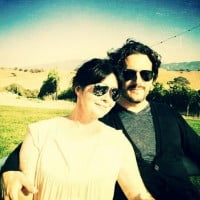 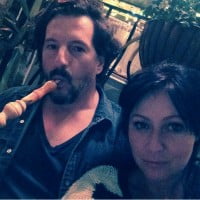 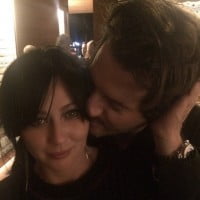 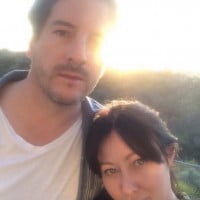 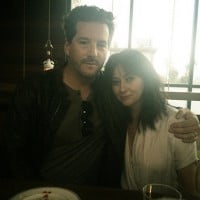