Professional dancer Lindsay Arnold is one of the beautiful dancer on Dancing With The Stars, she is also a married woman, the lucky guy is Sam Cusick. 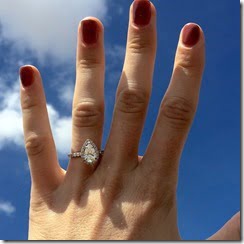 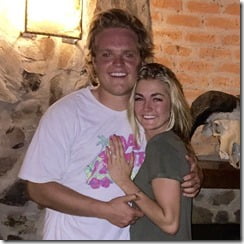 Lindsay, unfortunately guys is not single, she and her boyfriend Sam Cusick got engage in Africa last December.

Like Lindsay, her fiancé Sam Cusick was born in Provo, Utah. There isn’t much info about this lucky guy, but one thing we know that Sam graduated from Timpview High school where he also played football with the T-Birds, Sam was a linebacker, and certainly we also know that  they are set to get married on June 18, 2015 at their hometown! 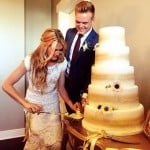 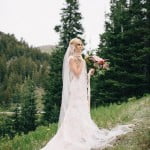 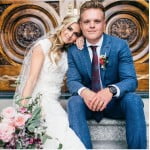