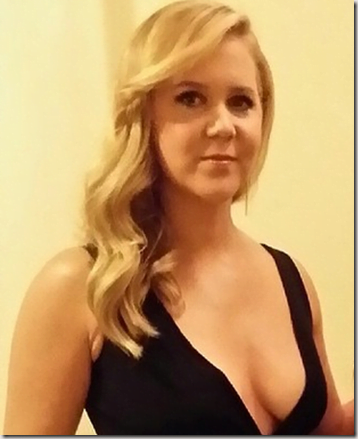 What did you think of Amy Schumer’s hosting job last night during the MTV Movie Awards? According to the nydailynews she doesn’t really care what people thinks and is actually expecting some people to be mad but we believe she held up to the challenge.

The funny 33-year-old lady has had her own TV show, “Inside Amy Schumer,” and has an upcoming movie she wrote and stars in, “Trainwreck,” and can now add MTV Movie Awards host to her resume. 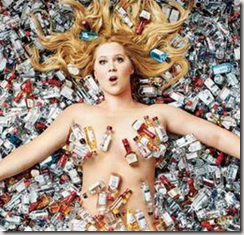 Last December Amy  announced the exciting news tweeting: I am hosting the @MTV Movie Awards!! #Cheers with the photo below 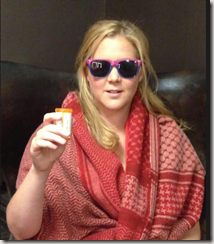 We dug up some info about her and we can tell you she placed fourth on the 5th season of NBC’s Last Comic Standing, and placed second on Comedy Central’s Reality Bites Back. 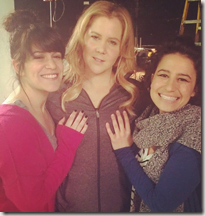 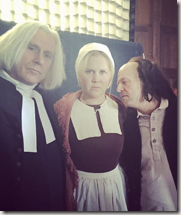 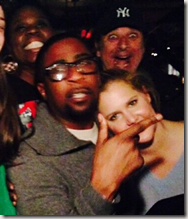 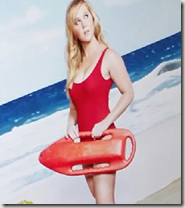 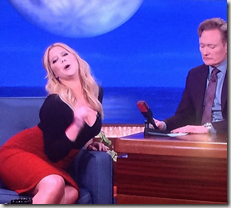 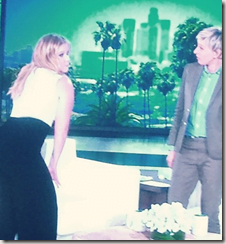 She currently has her own sketch comedy series called “Inside Amy Schumer” on Comedy Central. 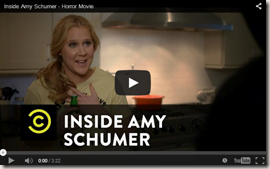 While on Ellen DeGeneres’ show, she said she gets her funny side from a dark childhood, her family went bankrupt and her father was diagnosed with multiple sclerosis. A couple years later, her parents divorced. She and her younger sister are close to their dad. 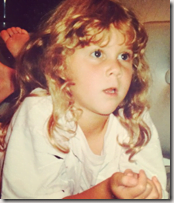 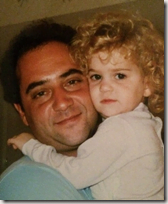 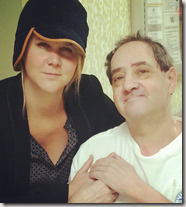 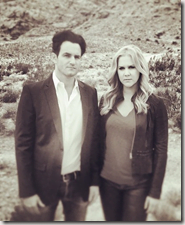 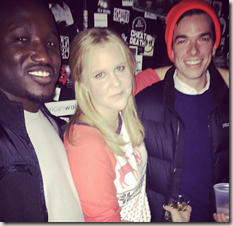 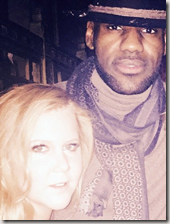 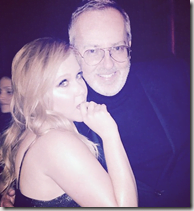 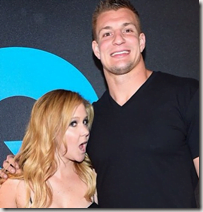 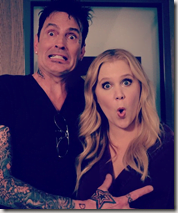 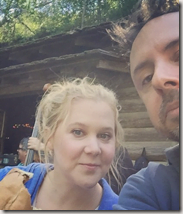 Even thought we believe she is single at the moment, there have been a couple of brave guys who dared dating her. The blonde said during an interview she and professional wrestler Dolph Ziggler broke up because their *** life was too athletic! She has also been linked to comedian Anthony Jeselnik.

Think her next love could be Amber Rose? 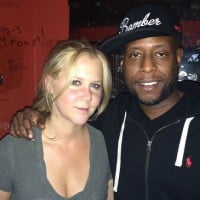 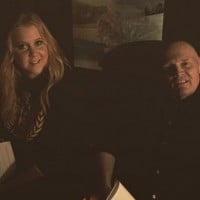 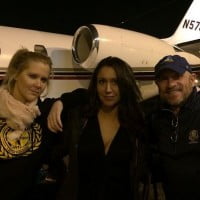 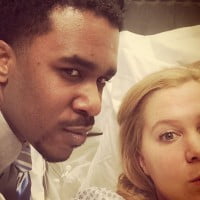 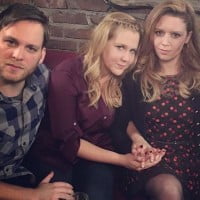 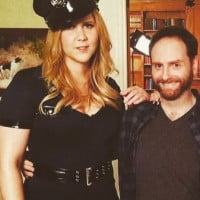 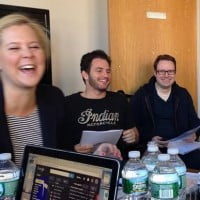