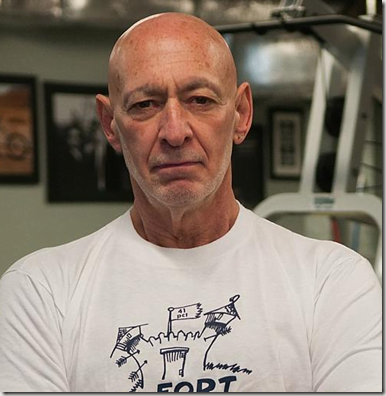 Ever heard the name Ralph Friedman? A cop from the Bronx? Well, let us tell you he is not like any other cop; he is in fact the most decorated detective in the history of the NYPD. 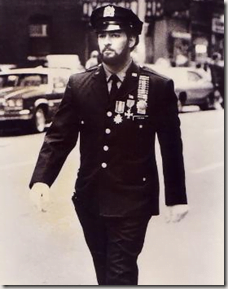 It was in the 70’s that Friedman started paving his way into becoming a household name within the organization. He collected 219 NYPD awards and 36 civilian honours, while piling up more than 2,000 arrests, 105 off duty. 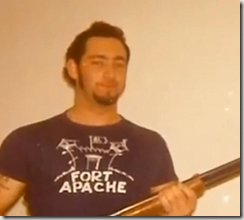 But that is not easy job, and surely comes with a price. Freidman who is now 66, looks back at his collection of injuries including being stabbed, broken his hand twice, fractured his skull, and was smashed over the head with a tire iron. 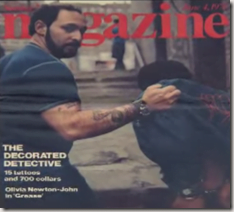 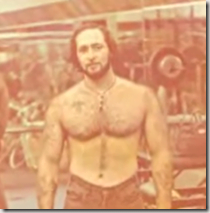 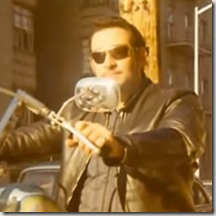 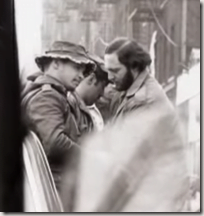 The Bronx-born bodybuilder is the son of a hotel manager, his brother, Stu also joined the NYPD becoming a decorated transit cop. He  is currently married to one of the eight girls he dated at the same time, Grace. 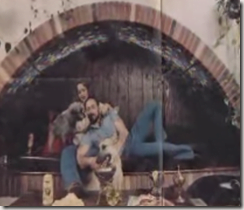 Friedman who made headlines for dozens of drug collars and 15 bribery arrests, killed only four people while on duty and the now resident of Connecticut says his fatalities don’t bother him a bit.