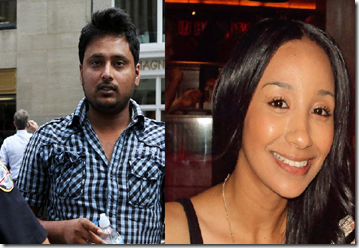 Meet Faysal Kabir Himon, you probably have never heard of him before but he is the guy who on a horrific scene severed Sian Green’s leg earlier this week.

His name might not mean anything to you but for 23-year-old Sian Green from Leicester who was on her first day visiting in New York city, it has a deeper meaning. Himon changed her life in a blink of an eye.

Miss Green who is a Hugo Boss employee and part time model was struck by Faysal Kabir during the crash outside the Rockefeller Centre; Faysal who was not licensed to drive the cab was arguing with a cyclist, when the taxi mounted the pavement before plunging into Miss Green. The ****** scene left Sian’s left foot under the cab. 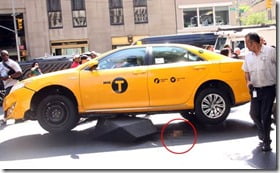 Now Faysal 24, has lost his hack’s license and could be slapped with criminal charges. At the time he was not initially charged with any crime but according to the media The Manhattan District Attorney launched a probe into the Sixth Ave. wreck and will likely consider a variety of charges against Himon; from misdemeanor reckless endangerment to felony assault.

Taxi driver Himon, 24, said he was ‘in shock’ and insisted the incident was an accident. And that nothing like that had ever happened to him before although not exactly true; he had already been involved in another smash and had seven previous driving convictions! Including speeding offences. 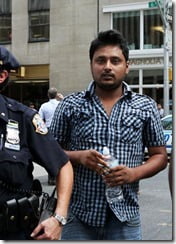 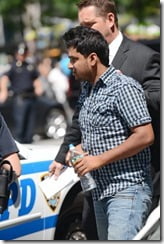 The Bangladeshi immigrant is actually married according to his Facebook profile. The young cab driver who currently resides in Queen, New York., has been a taxi driver for the past three years and his record shows he had three moving violations in 2011 for running a red light and speeding.
Himon is a married man, according to his relationship status he is hitched to Shoheli Rimu but the couple seems not to be together at the moment. 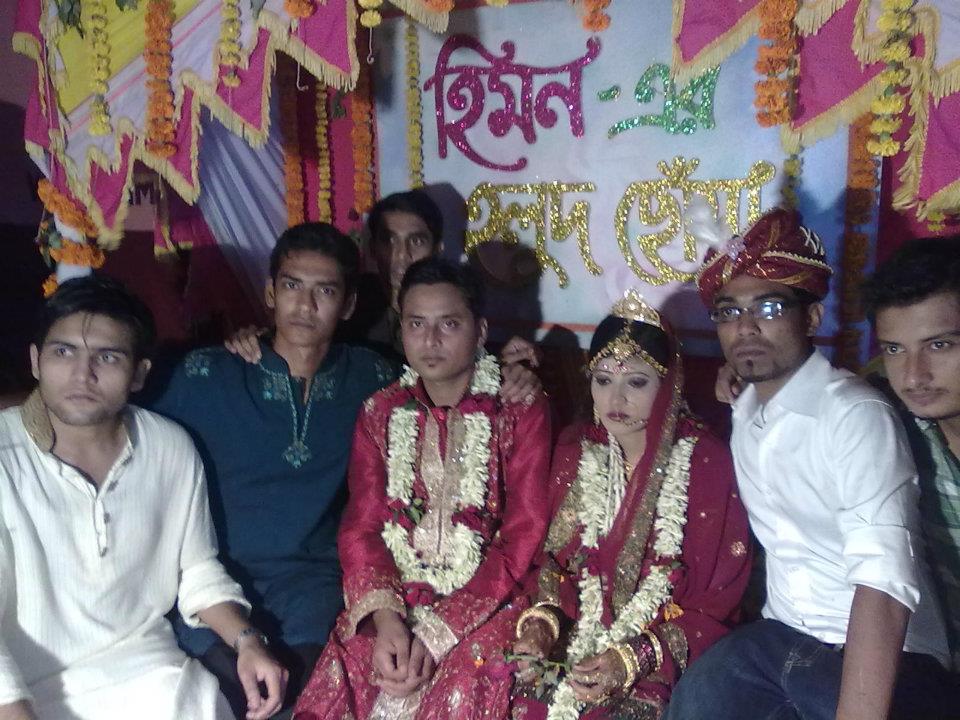 He has listed under his family members to Munjir Al Munib and Mamun Abedin. Faysal also has a brother named Sayed Shamen who stood up for his brother saying:

had got into a fight with the cyclist just before the accident and that ‘He went to hit the brake and stepped on the accelerator instead.’ 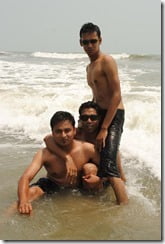 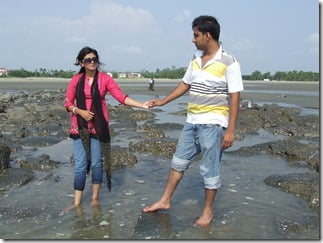 We can see a younger Himon having fun with his friends but his career as a cabbie might just be over.