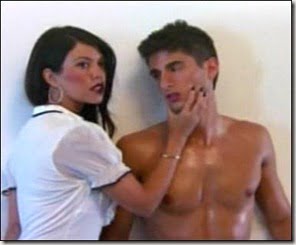 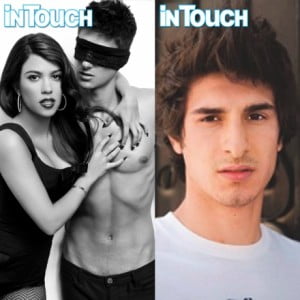 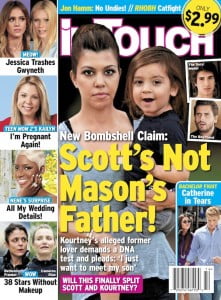 In Touch magazine published a story where model Michael Girgenti claims he slept with Kourtney on April, 2009. After their one night stand, that lasted less than half and hour, he tried unsuccessfully to keep in touch with her. He met the oldest Kardashian sister at a photo shoot for 944 Mag on April 2008. 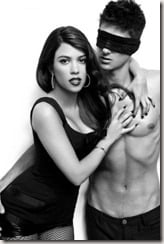 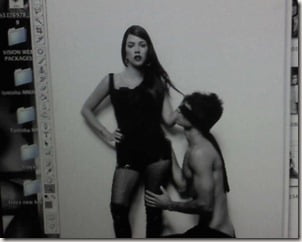 “We started kissing, making out and touching each other. We were fooling around on the couch for a little while before I took her to the bedroom,” Michael tells In Touch of his alleged March 2009 fling with Kourtney, when she told him she was on a break from her boyfriend, Scott Disick. Then, he says, they headed to his room: “I slipped her clothes off. She helped me undress, and we fell into bed.”

He said he didn’t use protection and that neither him or Kourt talked about it, so he assumed she was on the pill, but when Kourtney gave birth to her son Mason, Girgenti began to wonder if Mason could be his child.

“After he was born and I saw photos of him, I began to wonder.”

Girgenti was into music before a friend talked him into becoming a model and moving to Cali, soon his **** physique was not just in several magazines and ad campaigns but also in the big screen. Michael is an actor, writer, producer, director, and casting director.