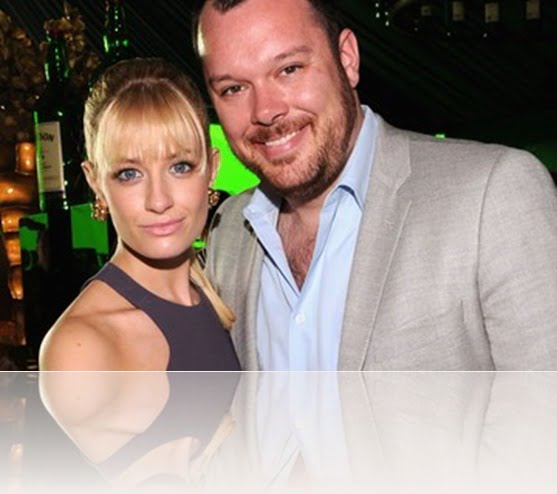 Two Broke actress and People Choice Awards host Beth Behrs has been dating actor Michael Gladis since 2012 would you like to know a thing or two about Beth’s other half? you saw these two in the short film The argument for Funny or Die, right?

36-year-old Michael Gladis was born on August 30, 1977 in Houston, Texas but grew up in Farmington, Connecticut where he attended Farmington High School, after  he graduated in 1995 he attended at SUNY School of art Design at Alfred University, he holds a B.A in theatre from State University of New York at New Paltz in 1999. 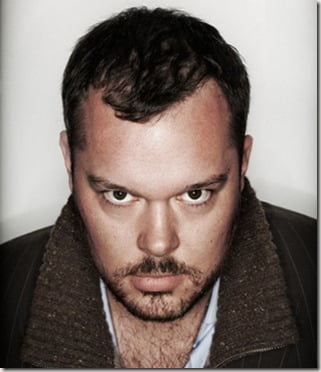 Michael Gladis’ first acting job came in 2002 when he played Yevgeny Borzenkov in K-19: The Widowmaker, the following year he starred as Dan Kelley in Hack and as Eugene Rossi in Third Watch.

In 2004 Michael Gladis appeared in  Press Gang and in Hope and Faith in 2005. In 2007 he played Dean Gill in the t.v series Life, , in 2008 we saw Mr. Gladis as the Interrogator in the television movie The Captive.

He played Mark Richardson in the t.v series The Good Wife in 2009, and starred as Dave Anderson in Medium, for five years he enlighten us with his role as Randall in Law & Order: Criminal Intent., In 2010 he took some time of his busy agenda to play Bill Dixon in Law and Order: Special Victims Unit.

In 2011 he appeared in House M.d, L.A Noire, and J. Edgar, 2012 another busy year for Michael Gladis, he starred in Invasion, Eagleheart, and Mad Men as Paul Kinsey, Last year we saw him  in Justified, The Mentalist as Curtis Wiley, In Security, Revolution, Devil’s Knot, Knights of Badassdom, and Low expectation, this year’s projects include Reckless, Without Ward and Not Safe for Work.