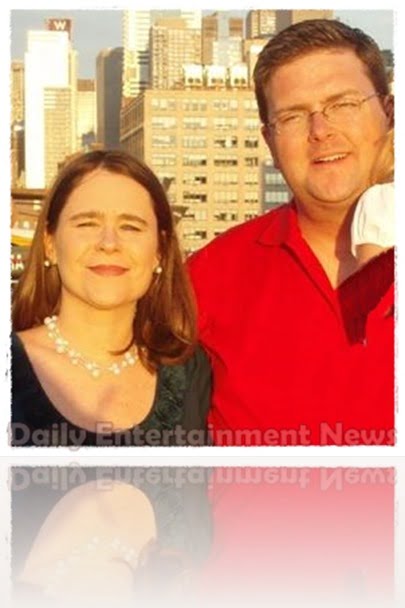 Monica Leaf never doubt her husband Fox 5 reporter Charles Leaf was innocent of raping  a child, in her mind she knew he had been set up and today the child who he allegedly raped confirmed it was her nanny Weronika who told her to lie about the abuse!

43-year-old Charles Leaf is an award winning reporter, happily married to his wife Monica Leaf and the proud and caring father of her two children,he was arrested in October, 2010 on charges of sexual assault on a minor and child endangerment, the child in this case was 4 at the time of the alleged abuse at Mr. Leaf Wyckoff, NJ home between 2005 and 2006.

Today the girl is 8 and during two hours she confessed it was her nanny who threaten to hurt her  older brother if she didn’t agree to tell she was abused by Leaf.

Everything I told (a child *** abuse expert) was stuff Weronika told me to say,”

“Did anybody ever touch your private parts?” Assistant Bergen County Prosecutor Kenneth Ralph asked the child.

“No,” the girl responded.

“If they did, would you tell us?” Ralph asked.

“Yes,” she said. “Weronika told me to say those things. She threatened to put cheese down my brother’s throat because my brother’s worst thing is cheese. She made us clean the house top to bottom.”

“I told the truth because Weronika was gone and I knew she couldn’t do anything to me.

43-year-old Monika J. Leaf from Poland the daughter of a diplomat met her husband while he was a Marine  with the U.S State Department and was send to worked at the United States Embassy in Warsaw, Poland.

Monika moved to the U.S with Leaf , she encouraged him to  go to school and so in 1997 he received his bachelor of Science  in Broadcast and journalism from Syracuse University, and Monika Leaf did something with her life too, like her hubby she went to school and became a nurse and the momma of two gorgeous children.

According to her daughter Monika Leaf and Weronika both Polish became friends, Mrs. Leaf said Weronika was the one who trick her girl into lying, adding that her husband passed a polygraph test.

But who the heck is this Weronika? from the facts, we know she is Polish, living in Jersey and she will be testifying this week, don’t worry we will keep you posted on everything Weronika/ Charles Leaf related. 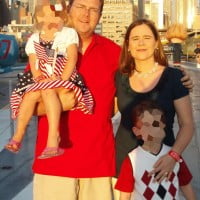 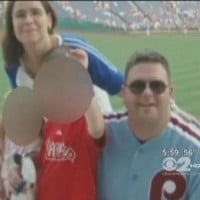 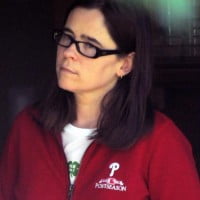 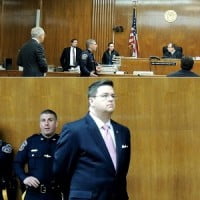 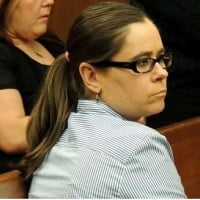