By now you’ve probably heard the President of Spokane’s NAACP Rachel Dolezal was busted for pretending to be black!

Who could ever tell the difference? Well, who better than her parents! Larry and Ruthanne Dolezal spilled the beans on Thursday revealing her daughter –who is also an adjunct professor of Africana Studies at Eastern Washington University –is actually a naturally blonde woman of Swedish, Czech and German descent.

Larry and Ruthanne’s daughter has been lying about her roots for nearly 9-years, since her parents adopted black children. 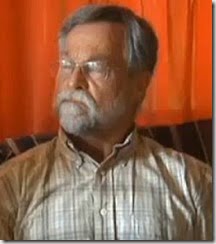 64-year-old Lawrence “Larry” Dolezal and his wife are currently based in Troy, Montana. According to online records he’s worked at Lincoln County Credit Union. His LinkedIn says he’s a general manager that works for the Government Administration. 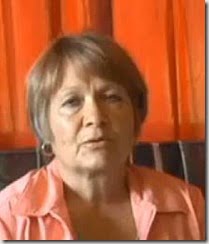 59-year-old Ruthanne Schertel Dolezal, even provided photo proof of her once blonde daughter and told the Spokesman Review ‘It’s very sad that Rachel has not just been herself, Her effectiveness in the causes of the African-American community would have been so much more viable, and she would have been more effective if she had just been honest with everybody.’

It is not clear why The Dolezals are choosing to speak about her daughter’s true self but they have been clearly hurt by the prominent figure she’s become. Rachel claimed in the past she doesn’t have any contact with her parent and that they were violent towards here in the past. Both Larry and Ruthanne deny her claims.
Their 37-year-old daughter is now facing a city ethics probe.