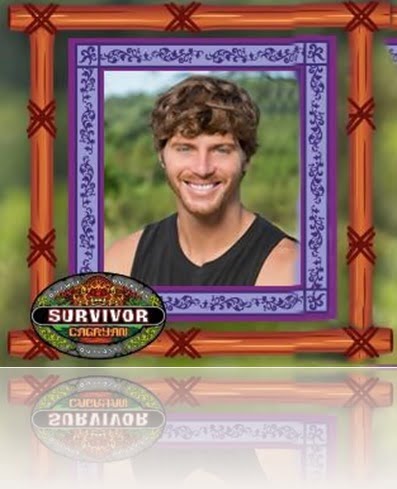 There is a **** male model among the contestant on Survivor Cagayan, and his name is Jeremiah Wood,  not just Jeremiah has showed up his washboard ads in several ads campaign but he has proven to be more than just a pretty face and hot bod, but also an avid fisherman, actor and  hunter. 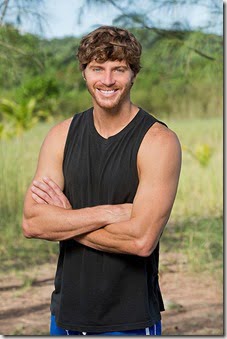 34-year-old Jeremiah Preston Wood was born  June 15, 1979 in Dobson, North Carolina. He is part of the models with Directions USA Model & Artist Management, before  that he was represented by  Maximum  Talent. He has been in the pages of Whispering Pines Catalog, Belk, Wrangler, Hamricks, Life is Good, Jonathan Corey among others. 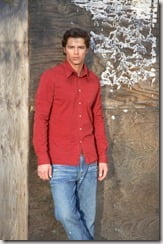 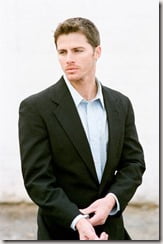 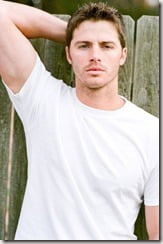 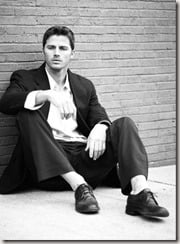 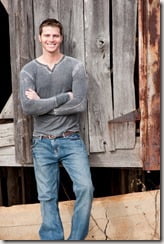 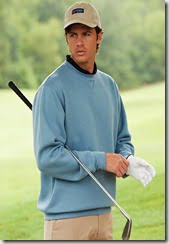 This handsome 6’1” country boy said he thought he was perfect to compete in Survivor  because he was strong at challenges, plus he knows how to fish, hunt and build things, and the only things he needs to feel confortable on the island are the North Carolina Flag, a letter from his momma (who BTW  Mrs. Wood is his inspiration in life), and  his softball jersey.

Jeremiah graduated in 1997 from Surry Central high and then attended at Surry Community College.

Wood played a science tech in the 2012 Sci-fi film 500 MPH Storm starring Casper Van Dien, he had a small part in the 2011 film Cowboys & Aliens and also appeared in the 2008 dramatic thriller Brothers with Tobey Maguire, Natalie Portman and Jake Gyllenhaal.

Want to hear how Jeremiah speaks about himself?

“First of all, I’m a Christian. I have been saved by God’s amazing grace. Other than that, i love having a great time and laughing ALL the time. Everybody that knows me, knows that!! I love playing traveling softball, fishing, and hunting.”