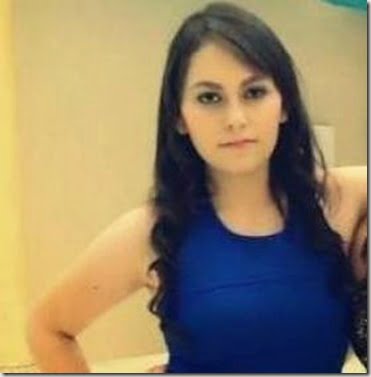 A parent worst nightmare, can you imagine your teenage daughter being accused of cold-premeditated murder! Meet Erandy Elizabeth Gutierrez, a Mexican teenager who allegedly killed not just anyone but her best friend, in the most terrifying-vengeance-seeking way.

Is like reading the script of a horror movie, Erandy who is a native Mexican and lives with her parents was allegedly furious at her friend, Anel Baez for posting naked pictures of the pair on Facebook.

The two beautiful girls had been friends for years and referred to one another as “sisters” and even looked alike, but Erandy completely lost it when she decided to stab her bff/victim 65 times over the photo incident. (Erandy is the one in the blue dress) 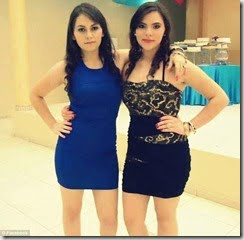 Erandy told her pal, she would be lucky to survive until the end of the year. Outraged Gutierrez said in a Twitter message to Anel: “It may seem that I am very calm, but in my head I have killed you at least three times.”

She also told her victim she would “bury” her before the year was out. But Anel laughed off the threat and still invited her friend to her home in Guamuchil, Mexico, to patch things up. It was at that time on March 19, when Miss Gutierrez grabbed a kitchen knife and stabbed Anel on her back.

To cover her involvement in the horrific scene Erandy even showed up at her pals funeral but the blood from her clothes and the weapon clearly pointed at her.

Witnesses at Anel’s funeral say Erandy Lizeth who is a student at Guamúchil high school from the Universidad Autónoma de Sinaloa (UAS) never looked at the coffin where her friend laid. Her appearance is described as strange with her long hair covering part of her face, with her look down, dressed in a long sleeve shirt that covered cuts and sign of  struggle. Minutes later police arrested her.

Her twitter account has been disabled but another account with her name with over a thousand followers, tweeted (translated from Spanish) just a few days ago

“It’s hard to see how I’m being judged, a part I understand but what’s been said is not the only truth, I have my own truth” 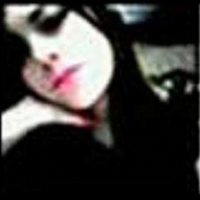 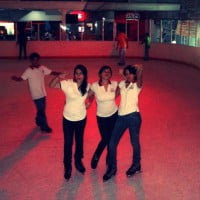 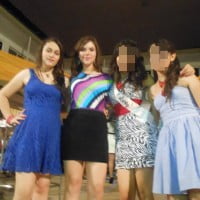 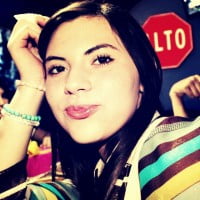 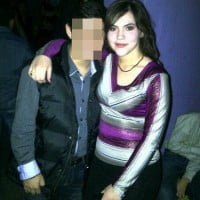 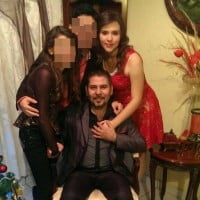 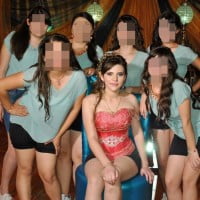