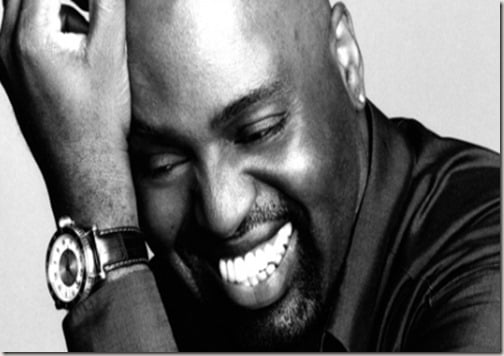 With his beautiful signature smile, the godfather of house music, Frankie Knuckles –DJ, record producer, and remixer –with a long list of awards that acknowledges his over four-decade career in music has left this world.

The 59-year-old lost his life due to complications with type II diabetes on March 31. He was a Grammy-winning DJ who started his career back in the 70’s. 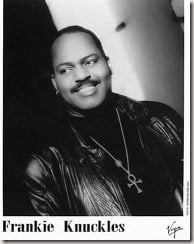 Frankie who was one of the most sought after House music DJs started spinning as a Disco DJ back in the day with childhood friend and garage pioneer Larry Levan. Knuckles was a Bronx native and was born in 1955 and later moved to Chicago where he was widely known as one of  several house music pioneers.

His bodies of work include classic songs such as “The Whistle Song,” “Your Love/Baby Wants to Ride,” “Rain Falls,” “Keep On Movin’” and “A New Reality.” It was only fair he won the first ever Grammy Award for Remixer of the Year, Non-Classical in 1998.
In 2005,  Knuckles was bestowed the prestigious honor of being entered into the Dance Hall of Fame for his career achievements.

Below we can see him pictured with MTV VJ, Julie Brown. Due to his career he traveled all over and made friends wherever he went; he is being described by close firends and important Djs as a remarkable human being. 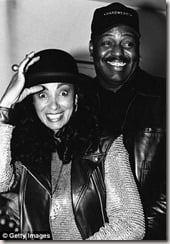 His name garnered fame when Frankie began spinning at the new night club, The Warehouse, in Chicago. His style of music became so popular that record stores were inundated with requests for the ‘house’ music played at The Warehouse.

Frankie’s experimentation with drum machines and his own edits on disco tracks started a musical movement which has influenced many of the electronic dance music of today. He became a leading figure in dance music and worked with many big  names through out his career including: Michael Jackson, Luther Vandross, Diana Ross, Eternal and Toni Braxton.

The Daily Mail reports on August 25th 2004, the city of Chicago – with the help of the then Illinois state senator Barack Obama – declared it Frankie Knuckles Day and also named the street where the Warehouse used to stand after him.

Only last weekend, on 29 March, the legendary DJ played at London’s Ministry of Sound, two days before his death in Chicago.

There is not much about his personal life, he was a very private man, never married and some sources made comments on his sexual orientation, saying he “was actually gay” read more here. Althoug we can’t tell if he was in a romantic relationship at the time of his death, we can tell his true love was always, music.

We send our prayers to all of his loved ones. R.I.P. 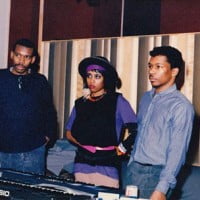 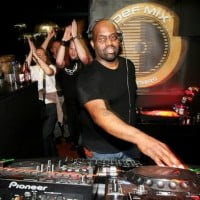 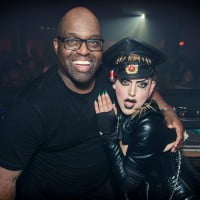 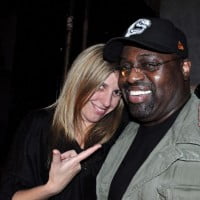 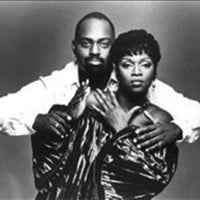 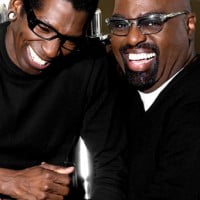 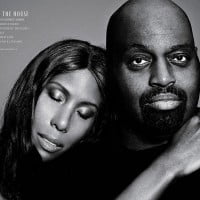