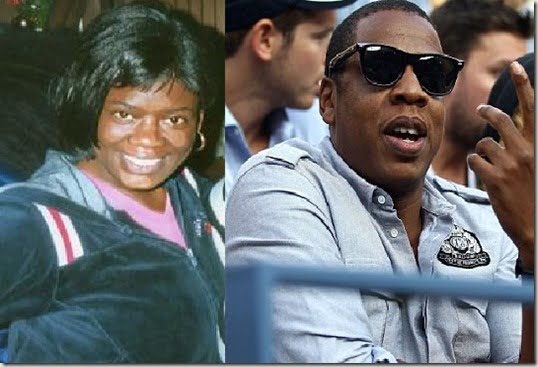 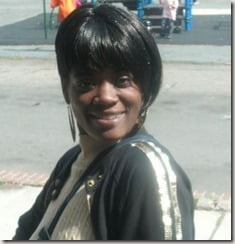 Wanda is the mother of 21-year-old Rymir Satterthwaite who according to reports recently appeared in a New Jersey court claiming his mother and Jay-Z got hot and heavy back in the early 1990s, Wanda eventually got pregnant and had the former lovers’ child. 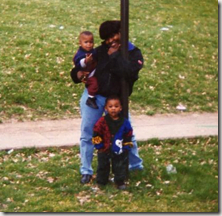 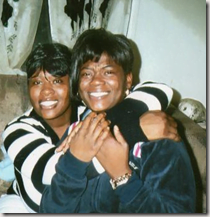 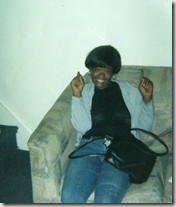 Jay-Z wasn’t a big star at the time, but now Rymir who says Ja-Z was never around, wants some attention. According to the Enquirer the 21-year-old filed a civil lawsuit through legal guardian last December. Rymir wants a paternity test, but apparently the “Holy Grail” emcee won’t do it. 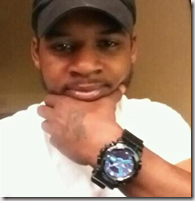 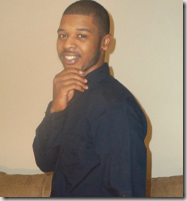 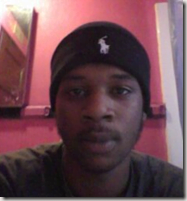 Rymir wants to follow on his alleged father’s footsteps, he says on his Twitter music is his passion along with business and football.

Online records show, his mother Wanda has lived between Harrisburg, PA and Blackwood, NJ. She has at least one more child. According to her Facebook page she attended Lincoln Abraham High School, graduating in 1994. 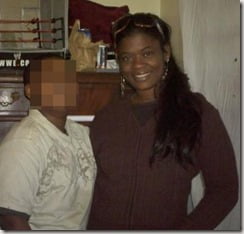 It is not the first time the industry mogul is said to have a secret son, in 2011 media reports said he fathered a young boy nine years ago with Trinidad model Shenelle Scott.

Do you think the existence of Rymir could damage Jay-Z’s and Beyonce’s relationship?