This stunning girl is Tori Woodward; she is the loving and beautiful girlfriend of musician Alex Pall, of the talented members of  The Chainsmokers, alongside Andrew Taggart. 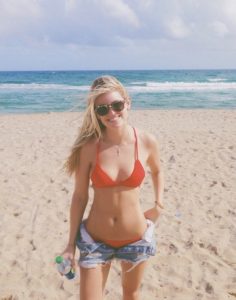 The first thing you need to know is that Pall started dating his pretty girlfriend Tori in February 2014. Above all, Ms. Woodward is a gorgeous gal, but she is also quite intelligent and interesting young woman. Victoria “Tori” Woodward; graduated in 2010, from the University of Delaware. In addition to that, she holds a bachelor of arts in politics & media, culture, and communications from New York University; plus a Juris Doctor from USG Gould School of Law.

From 2013 to January 2014, Tori, 25, was an executive administrative assistant at Next Communications Inc; next job was that was a paralegal at John E. Osborn, P.C; subsequently was a legal assistant at Skadden, Arps, Slate, Meagher & Flom LLP & Affiliates and then a diligence specialist at NBC Universal Media. 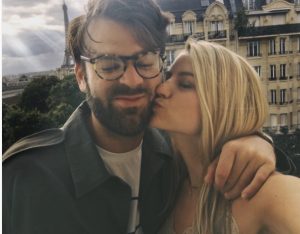 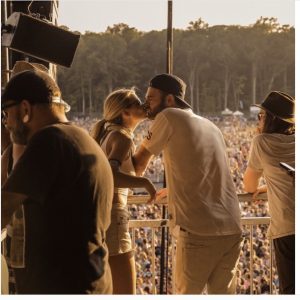