Check out Monique Greene; this pretty gal is the woman who claimed rapper Nelly raped her on a tour bus. She refused to testify against him, therefore the charges were dropped; however, Ms. Greene is now suing Nelly for sexual assault and defamation.

“Greene says she tried to dissuade him by saying he needed to wear a condom, but he refused and continued assaulting her. Afterward, Greene says she was screaming she wanted off the bus … and an entourage member pushed her off, and Nelly threw a $100 bill at her and said, “Bye bye.”

According to TMZ, Monique gave her side of her horrible ordeal; but his part Nelly said he intends to sue her, in order to restore his name. 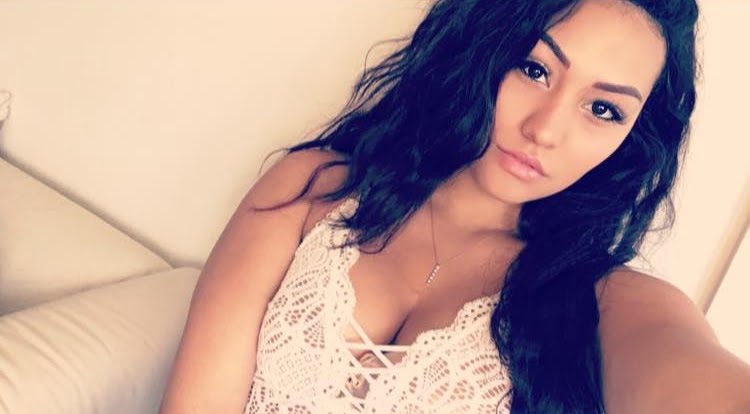 22-year-old Monique Greene comes from a Native/ African American, Mexican and Korean ethnicity; Greene was born on December 7, 1995, in Gig Harbor, Washington. She studied philosophy at the University of Washington.

She is a bartender server and a host at Xtadium, prior to that she worked at Aston Manor. Find Monique Greene on Twitter here.