It seems Rachel Dolezal is not the only troubled member of the Dolezal family, her brother Joshua Dolezal a teacher  has been charged with sexually assaulting a child, Rachel also claimed her brother abused her when they were teenagers. 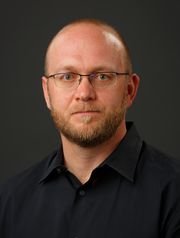 39-year-old Joshua Albert Dolezal was born in September 1975 in Montana to parents Lawrence Andrew Dolezal and Ruthanne Schertel Dolezal. He holds a bachelor of arts in English from King College from where he graduated in 1997, in 1999 he received a masters of arts in American Literature from the University of Nebraska, in 2005 got his PhD in American literature and medical humanities.

In 2005 Dolezal became an Associate professor f English and director of intersections at Central College in Pella, Iowa. He describes himself as..

“Author of the memoir Down from the Mountaintop (University of Iowa Press, 2014), father, teacher, gardener, and occasional farmhand.” 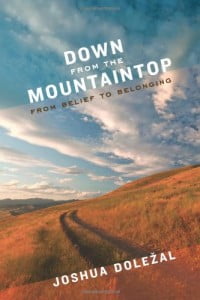 His book Down from the Mountaintop: From Belief to Belonging was published in March, 2014 by the University of Iowa Press.. He has also written poems and essays that have appeared in the Fourth Genre, The Kenyon Review, and Shenandoah.

The oldest biological child of Lawrence and Ruthanne Dolezal was about 19 when he sexually abused his adopted  sister Esther Dolezal who was about six in 2001. Esther never told anyone about the abused she suffered by the hand of her brother because he warned her not to tell anyone or he’ll hurt her. 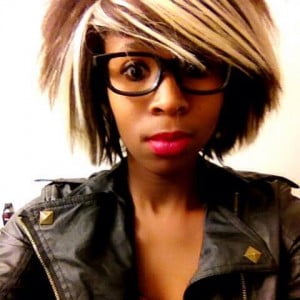 But Joshua Dolezal became a father of a daughter Esther feared for the child’s well-being. She  filed a lawsuit against her brother in July, 2013, she also told them Joshua also abused another person.

That other person is likely Rachel Dolezal who said she was about 15 when a 16-year-old Joshua Dolezal  threw her pulled up her skirt and abused her. 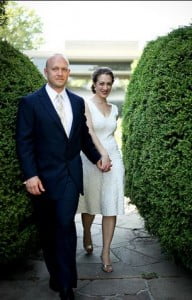 Josh Dolezal got married to his wife Amy Palanjianin July, 2011, Amy a graduate of the University of California is a blogger, writer, editor, crafter, and recipe developer who has defended her husband from the allegations against him.

“The allegations against my husband Joshua Dolezal are completely false. He is a wonderful father, a loving husband, a dedicated professor, and the most honest man I know. His sisters’ lies have hurt an innocent man and his family, and they do a disservice to all true victims of sexual abuse.”