Cathriona White was the Irish ex-girlfriend of actor Jim Carrey.

Cathriona White was found dead in her home in Los Angeles. Two friends found her body who showed up to check on her. It is possible Cathriona died from a drug overdose, her suicide comes two days after her second split with Comedian Jim Carrey and after she wrote a message on Twitter saying she was signing off Twitter. 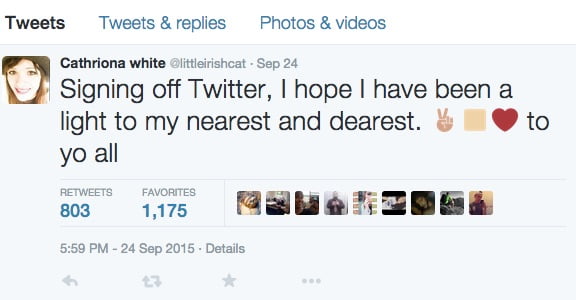 A note was found next to Cathriona White’s body  by friends at 8.40pm local time on Monday, September 28, at her home in Sherman Oaks. 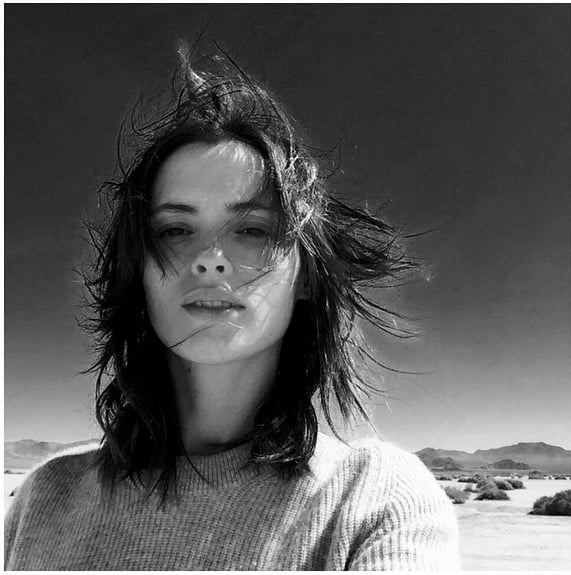 28-year-old Cathriona White an Irish makeup artist born in Cappawhite, Tipperary in Ireland started dating Jim Carrey in October, 2012 after meeting each other late that summer in the set of a movie; they split up a few months later and got back together in May, 2015. Jim Carrey released the following statement .

“I am shocked and deeply saddened by the passing of my sweet Cathriona. She was a truly kind and delicate Irish flower, too sensitive for this soil, to whom loving and being loved was all that sparkled. My heart goes out to her family and friends and to everyone who loved and cared about her. We have all been hit with a lightning bolt.” 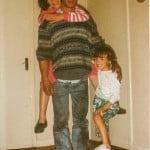 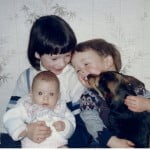 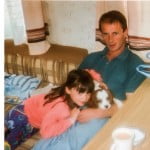 Cathriona White one of the three children born to Brigid and Pat White, studied beauty and complementary therapies at the Limerick College of Further Education, she then completed her Leaving Certificate at the Convent of Mercy. Catherine’s first job was as a beautician in Tipperary before she decided to move to the US in 2009; once in the United States, Cathriona White worked in makeup department and Stylist in the 2012 short film Firefly, also at the 2013 short film Solitude and at the t.v series The Online Gamer in 2011and 2012 and at the short film Firefly, she was credited as female customer #2 when she made her acting debut in The Online Gamer. 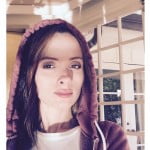 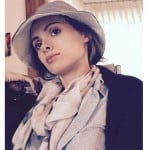 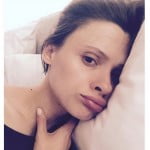 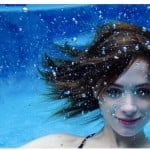 Cathriona’s dad Pat passed away in September, 2012 after fighting a brain tumor for nearly 20 years, Cathriona and her two siblings were raised by her dad after her parents divorce and her mom remarried and moved to London. Her older brother James White, 32, was awarded the Military Cross at Buckingham Palace for courageous acts while serving with the British army in Afghanistan in November, 2011. Her older sister Lisa White is happily married and proudly raising her beautiful children. 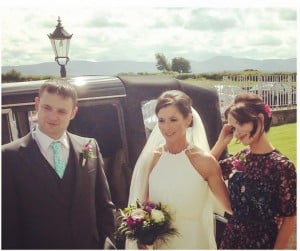 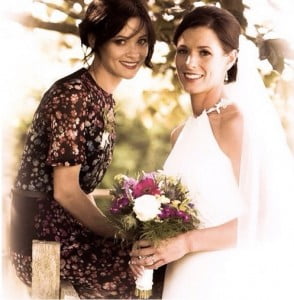 Our thoughts and prayers go out to Cathriona White’s brother James, sister Lisa, their children, other members of their family and friends during this time of grief.