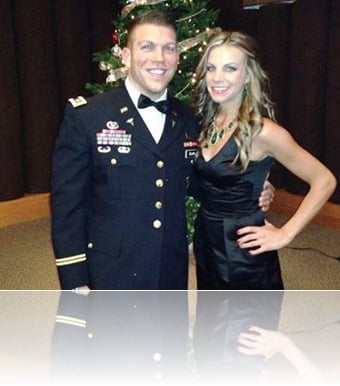 One of the the 16 soldiers wounded by the hand of Army Specialist Ivan Lopez has been revealed as that of Maj. Patrick Miller, is recuperating at the hospital, his beloved wife Ashley Miller is by his side. 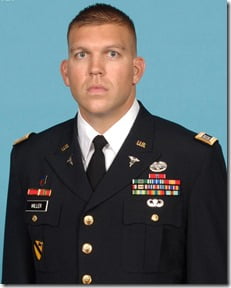 32-year-old Maj. Patrick W. Miller, was born on July 22, 1981 in Allegany, New York to Dr. John Miller and wife Carole. In 2003 Major Miller graduated from St. Bonaventure, NY and in 2009 received his MBA from Syracuse, he joined the United States Army in 2003, that same year he became a medical platoon leader in Iraq. 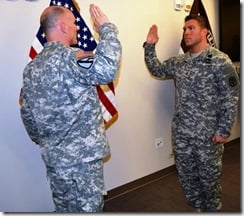 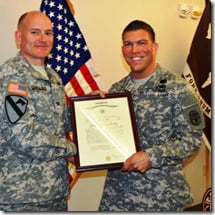 In 2005 he became Assistant Operations Officer at Fort Hood, the following year in Iraq he was a Military Transition Team Iraqi Logistics Advisor and Battalion adjutant back in Texas in 2007, two years later at Fort Sam, Houston he was a Comptroller Intern and Chief financial Officer at Fort Drum, NY in 2011. Since last August Major Miller has been a Brigade Comptroller in Fort Hood. 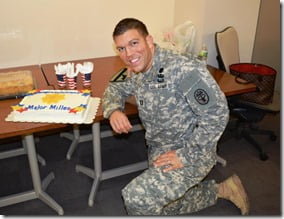 Major Miller and his wife Ashley live in Austin, Texas. 29-year-old Ashley was born Ashley Kelly on March 7, 1985 in Cazenovia, New York. she graduated in 2003 from Cazenovia High School. Ashley a registered nurse, graduated from State University Of New York at Morrisville. She got married to her mazing husband in August, 2012