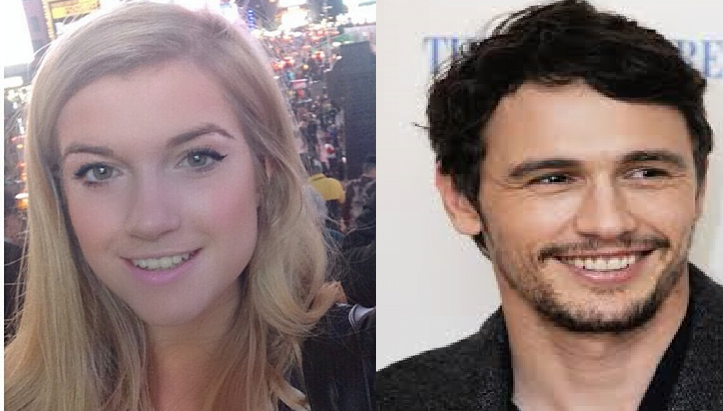 Meet the girl, 35-year-old, hot actor James Franco allegedly was flirting with! Her name is Lucy Clode, she is still in her teens and she is from Dollar, (yes that is a legit town) in Scotland.

Reports online are handling two versions to the story, but it could go either way. First version we have Lucy who could even have a boyfriend played Franco really low, by posting online their conversations and photos implicating Franco in the underage flirtatious relationship. 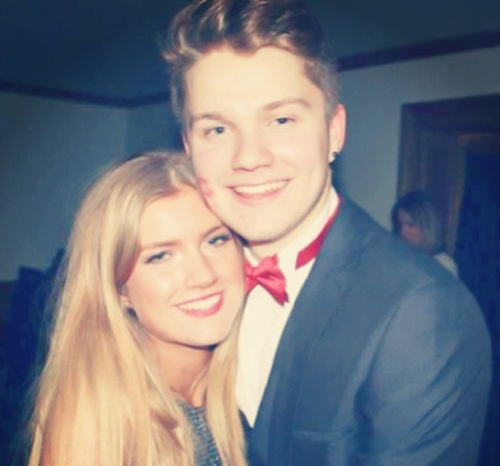 Lucy who is spending some time with her mother as part of a birthday present met Franco in NYC; James Franco went outside to sign autographs after his current play “Of Mice and Men” on Tuesday when Lucy Clode captured the star on video. Towards the end of her video, which she posted on Instagram, Franco told her to tag him in it. She did and that’s how the whole situation started!

After the star connected with her via Instagram and phone, the two carried on a short flirtation where Franco asked Clode if she had a boyfriend and she replied with “not if you’re around”

Conversation shows he was trying to meet-up with the young blonde but she was not convinced of his identity until the actor sent pictures of him holding a piece of paper with her name on it. Then she decided to post online all the evidence! You can see it all below and be the judge. It’s not always nice to kiss in tell … or in this case, to not kiss and tell.

Second version according to online reports, who let’s face it, we would all like it to be the right one just because we don’t want to believe beloved James Franco would fall that low, says the young Scottish teenager, who turns 18-years-old in May is part of a publicity stunt!

Franco is set to star in the movie “Palo Alto,” which is an adaptation of the same-titled book he wrote in 2010. The plot revolves around a young girl, played by Emma Roberts, who is involved in an illicit relationship with her soccer coach, played by Franco

Lucy will be 18 soon but an interesting fact is that 17 is actually above the age of consent in New York. Franco might as well had been attracted to her, she is a good-looking girl, we cant deny that and if we may add she made the right decision looking at the big picture here.

So, question is which version would you buy?