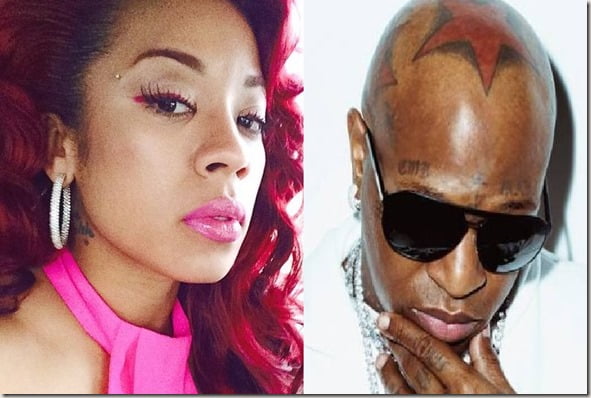 Birdman’s gal pal, Grammy-nominated singer Keyshia Cole was busted and taken to jail! Apparently the 32-year-old singer got into a cat fight with a woman who apparently spent the night with her rumored BF. 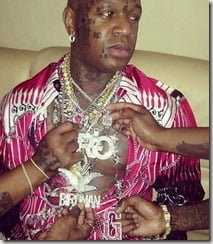 TMZ, says Cole showed up at the swanky Carlyle condo complex in West L.A. at around 5 AM. to see her beau, somehow went pass security and discovered the other woman; that’s when she went nuts and assaulted her! The other broad was left with scratches all over her face, the report says! 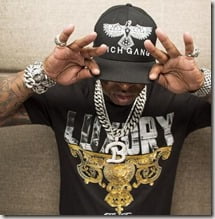 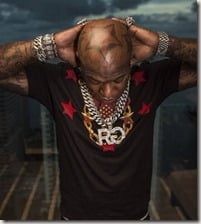 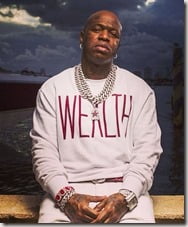 Cash Money CEO was born Bryan Williams, the 45-year-old is better known by his stage name, rapper and record executive from New Orleans, Louisiana is also one half of the duo Big Tymers.

Along with his releases with Big Tymers and for his solo career, Birdman recorded a collaboration album and numerous tracks with Lil Wayne.
He used his first moniker B-32 (Baby with the 32 Golds) and released his only independent album “I Need a Bag of Dope” in 1993.
In 1997, he joined rapper Mannie Fresh to form the duo Big Tymers. Big Tymers debuted in 1998 with the album “How Ya Luv That?” and went on to release “I Got That Work” in 2000 and “Hood Rich” in 2002. “I Got That Work” had the hit singles “Get Your Roll On” and “#1 Stunna” while “Hood Rich” featured “Still Fly,” which was nominated for a Grammy and “Oh Yeah!” “Big Money Heavyweight” followed in 2003 and the group disbanded in 2004.

In 2002 Birdman, using the name Baby, released his debut studio album, “Birdman,” featuring the singles “Do That” and “What Happened to That Boy” (with The Clipse). 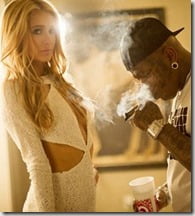 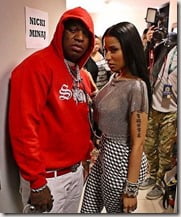 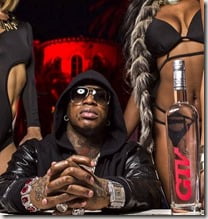 Let’s say the guy is hard not to notice, he sports a necklace of gumball-sized diamonds; gems cling to his wristwatch like barnacles to a whale; even his skin is covered in tattoos of red stars and flaming dollar signs. Every time he opens his mouth, the monstrous diamond grills adorning his teeth sparkle in the midday sun.

Birdman has over two decades in the business and has dome collaborations Lil Wayne, Mannie Fresh, Juvenile, B. G among many others. He is an old dog, we wonder what Keyshia sees in him?