Apparently 30-year-old Key was giving a hand to Columbus as he attempted to move out back in February. That’s when McCall threw Key on the ground while yelling, threatening and spitting on her!

Columbus got it all on video and Tanee was charged with battery, after watching the compelling images! 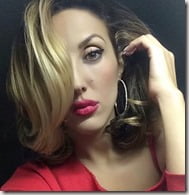 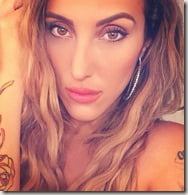 The French singer and vocal coach, has her own company “Kindred Entertainment” with business partner Tim Herndon.

According to her website Tilly has provided private vocal classes for many Hollywood professionals and celebs. She began in the business in Paris, she was born Latissia Pizano in 1984.

After releasing seven records in Europe and gaining recognition she moved to the U.S. and has been living in Los Angeles for over a decade. 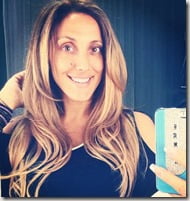 She worked with other writers to produce a single for the Hotel Rwanda soundtrack album in 2005, the soundtrack was nominated for several awards including that year’s Oscars.