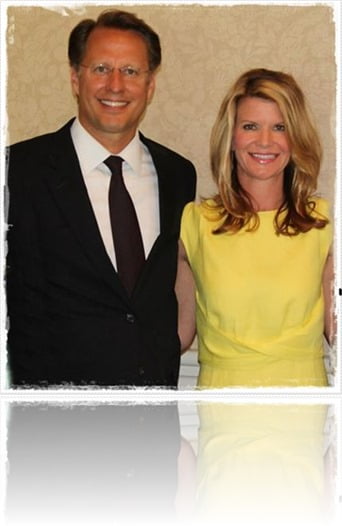 Mr. Brat has been happily married to his lovely wife Laura for more than two decades. Laura Brat, 46 was born Laura Sonderman in Prosser, she grew up in Kennewick and is a Manufacturerr Representative at Contract Associates, before that she was district manager at the National Office Furniture.

Laura Brat and her husband moved to Virginia in 1996, they lived in Glen Allen with their two children Jonathan 15, and Sophia, 11. The Brats attend St. Mary’s Catholic Church.