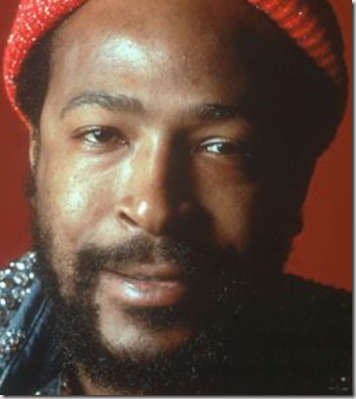 If you are #TeamMarvinGaye then you should be happy to know jurors in Los Angeles decided that the 2013 single by Pharrell Williams and Robin Thicke breached the copyright of Gaye’s 1977 hit “Got To Give It Up.”

As a result of the judge’s decision, the family of the late soul singer has been awarded $7.3m (£4.8m) in damages. Let’s find out who they are. 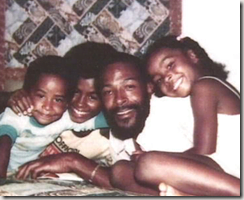 Marvin was married twice, he fathered three children. At the time of his death he was survived by his parents, wives, children and siblings.

He was first married to Anna Gordy, the eldest sister of Motown founder Berry Gordy. 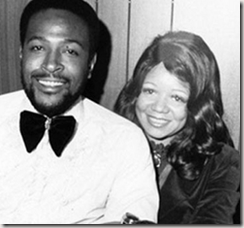 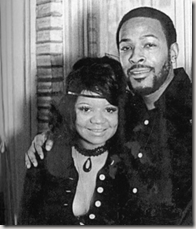 Anna was a Motown writer and executive since the early days. The couple were married from 1963-1977. She filed for divorce in 1975. During an ugly divorce proceedings, wherein Anna sought palimony and money from the international superstar, the singer claimed to have little money, despite his touring and assets, so attorneys agreed on Anna receiving a sizable chunk (a reported 50%) of royalties on Marvin’s next album. 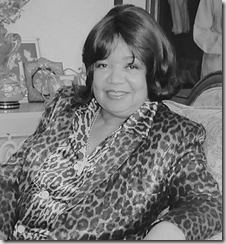 While Anna and Marvin were married they became the parents of Marvin Gaye III, their adoptive son. She died January 2014, aged 92. 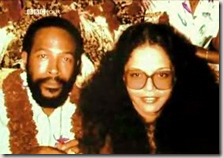 His second wife is Janis Hunter. By the time they were married, in 1977, Janis had already given birth to their two children; they ended in divorce in 1981. 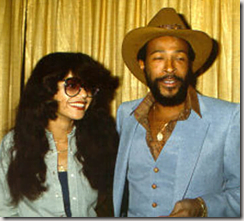 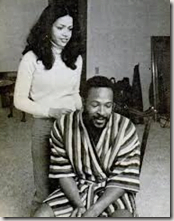 Janis is the mother of Marvin’s two children: daughter Nona born September 4, 1974 and their son Frankie born November 16, 1975. Their marriage is described as tumultuous, some critics say in part because of Janis’ young age and Marvin’s substance abuse. 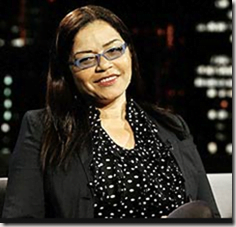 Marvin Pentz Gaye III was born on November 17, 1966. At first it was thought he was conceived naturally between the couple but Marvin Gaye himself later confirmed his adoption. 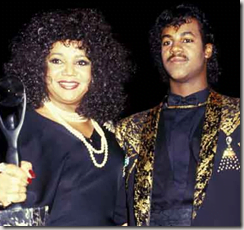 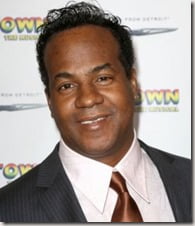 His birth mother was identified as actress Denise Gordy, the niece of Anna Gordy. 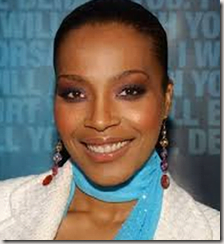 41-year-old Nona Marvisa Gaye is the first daughter of Marvin’s second marriage. She grew up to become a model, singer and actress. 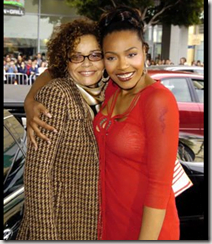 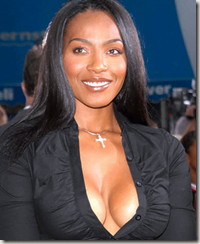 She was only 10-years-old when her famous father died, but she had been brought to her father’s concerts and at age 8, she introduced him on Soul Train. 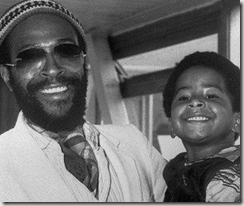 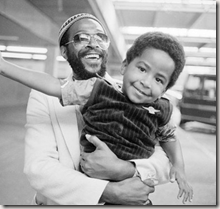 Frankie Christian Gaye, now 40 is the second child from Marvin’s second marriage and his second son.

Following his second divorce, Gaye began dating model Eugenie Vis, it was said he later got involved with English socialite. 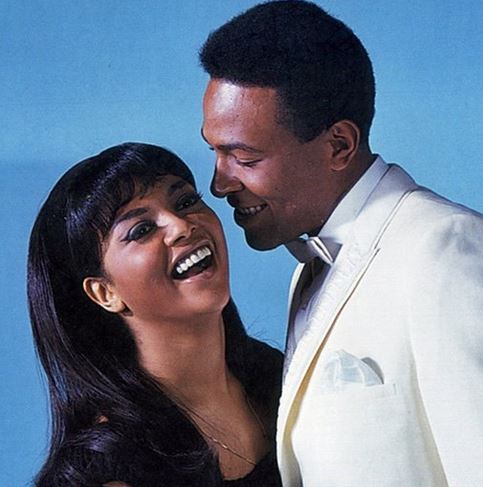 At the time of his death he was living with English native Deborah Decker who said in an interview she miscarried Marvin’s child.