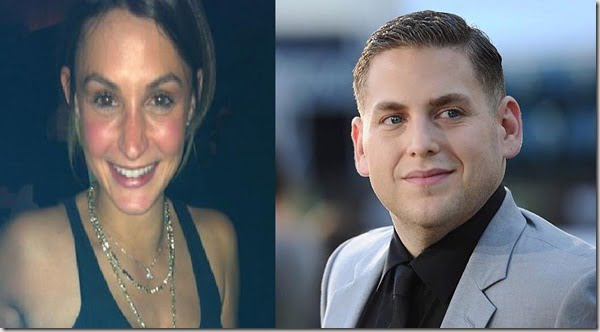 Brooke and her man  were first spotted out last month, when they dined at Comme Ca in West Hollywood and again earlier this month in Los Angeles, while the couple enjoyed the sunshine lying down on the grass at La Cienega Park where their PDA session lasted for over an hour. Glazer showed to be a little adventurous when during their making out session she lick The Wolf of Wall Street actor’s sunglasses.

Brooke is a great choice for the actor not only for her being a great girl but she also happens to be a nutritionist which definitely comes in handy for the 30-year-old actor who struggles to keep his weight down.

According to her page, Glazer is a registered dietitian and counseling nutritionist. According to her Facebook the petit framed young woman, is originally from Chicago but her position as dietitian at the Eating Disorder Center of California brought her to Los Angeles, where she opened her private practice in Beverly Hills. She he specializes in eating disorders, intuitive eating, and peri-operative nutrition.

Brooke really knows what she’s talking about since she overcame an eating disorder in the past. She received her Bachelor of Science in dietetics from the University of Wisconsin-Madison and completed her dietetic internship at the University of Nevada-Las Vegas. She is also a a monthly participant in two professional supervision groups; led by leaders in the Eating Disorder community: Elyse Resch and Carolyn Costin.

The site describes her commitment with patients and you can even read a couple of testimonials that pretty much say she knows her stuff and she rocks! On her free time she also cooks! She likes to experiment with new recipes and explores local farmers’ markets…just in case you ran into her!

It all seems to be going good between them but and we couldn’t be happier for the couple but reports of her famous man hitting out at a photographer with a highly offensive homophobic slur, makes us wonder is Jonah just having one of those days?

He was previously dating fellow actor Isabelle McNally, whom he was photographed with on numerous occasions and who he began seeing in January. 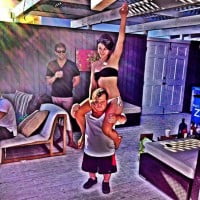 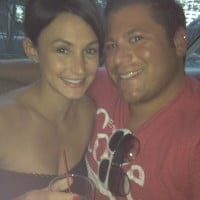 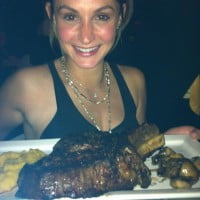 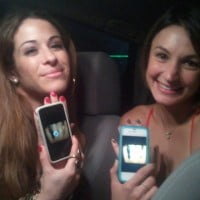