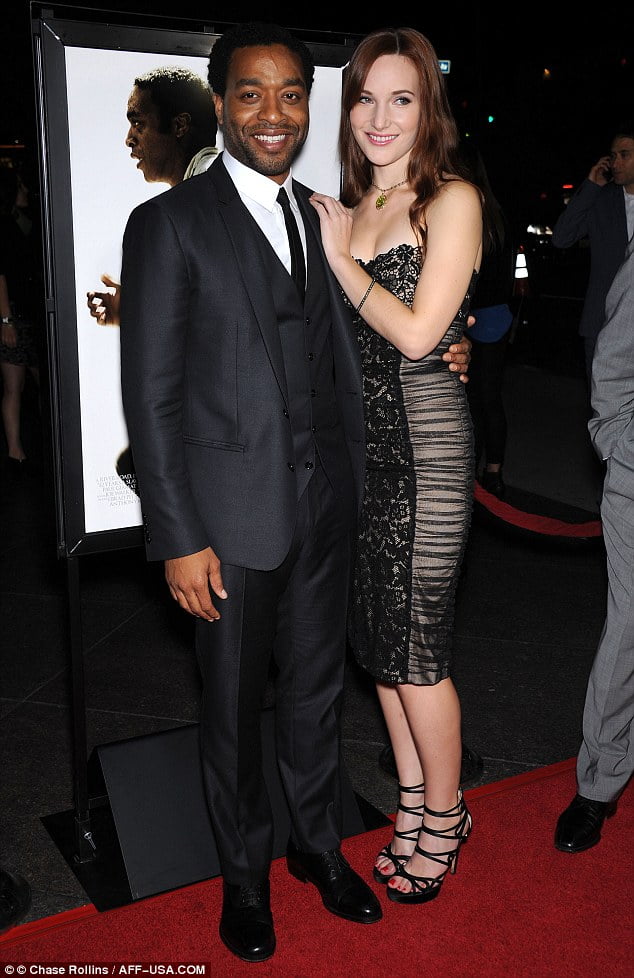 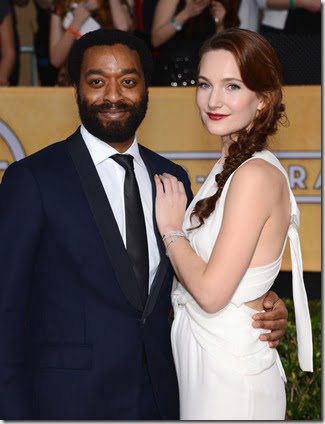 Meet model, actress and musician! Gorgeous, Sari Mercer. She hails from Vancouver, Canada and is mostly known for her work in the 2012 film “Jatt & Juliet” According to her website, she has experience in feature film, short film, commercial and music video work. But the love interest of 36-year-old British actor Chiwetel Ejiofor is much more than a pretty face.

Sari attended the Shea Hampton acting from source in Vancouver. She also has a BSc in Exercise Science and an MSc in Eating Disorders and Clinical Nutrition. She has lived and worked in London, New York, Milan, and Istanbul. On her twitter she says 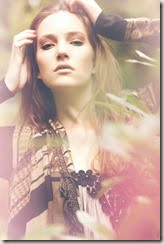 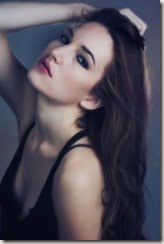 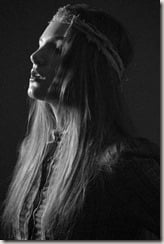 She and boyfriend must be celebrating since her guy won Best Actor at the Baftas for his role as Solomon Northup in Steve McQueen’s 12 Years a Slave.


You can see her full resume here. 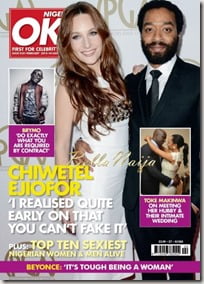 The couple are the cover stars for OK! Nigeria Magazine‘s February 2014 issue. We are not sure how long the couple has been together but Sari has clearly been a pleasant companion for her man during the awards season. And according to the issue Sari’s boyfriend speaks on taking on one of the most daring roles in recent times, his hesitation, movies involving black people and more.

Mercer has expressed her interest in Comedy, Commercials, Film (Professional), Modeling, Music Videos, Radio, TV, Voice Over. On her website you can find a few of her demos, both tragic and comedic work. Don’t miss her in the video above. She speaks English and French.

Maybe Sari and her boyfriend can start in their own movie together? That would be a cool project huh! 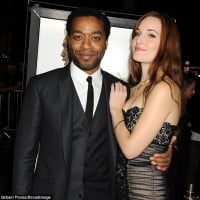 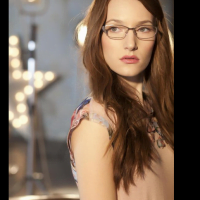 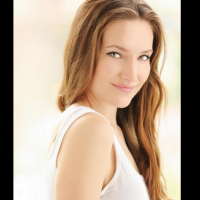 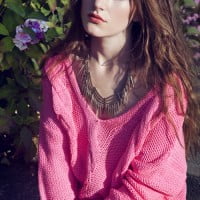 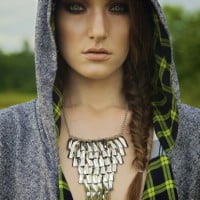