Meet Angela Unkrich Ribeiro; she is the second wife of actor and t.v host Alfonso Ribeiro, who became famous for his role as Carlton Banks in the Fresh Prince Of Bel-Air. He and pro dancer Witney Carson won the Season 19 of ABC’s show Dancing With The Stars and has been the host of America’s Funniest Videos since 2015. replacing longtime host Tom Bergeron.

As noted, Angela is the actor’s second wife, prior to their 2012 nuptials he married wife #1 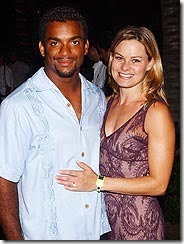 Ribeiro has been married twice, his first wife was Robin Stapler who he first met on the set of In the House in 1999; they got married in 2002. Robin and Alfonso divorced in 2007 and they shared custody of their adorable daughter Sienna, 14.

Love came knocking on his door once again in 2011, when he started dating our girl Angela Unkrich. 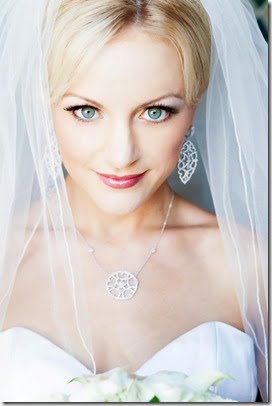 They announced their engagement in July 2012; tied the knot on October 13, 2012; that same year Angela gave birth to their gorgeous son Alfonso Lincoln Ribeiro, Jr. born on October 27. 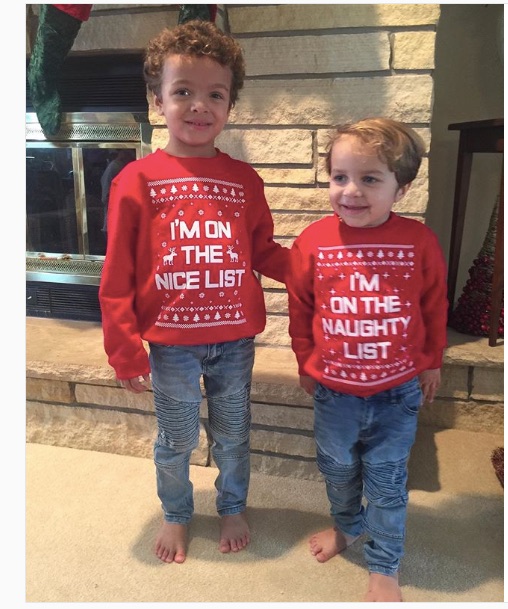 36-year-old Angela Sue Unkrich now Angela Ribeiro was born in Swedesburg, Iowa; she is the daughter of Valerie Sue Unkrich and Stanley Unkrich, who are also the proud parents of Angela’s brothers Tyson and Brendan. 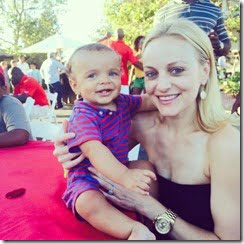 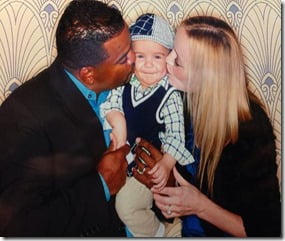 Angela attended at Waco High School in Wayland Iowa and Northwestern University in Evanston Illinois. She describes herself as..

Angela and Alfonso are ready to welcome a daughter in 2019. 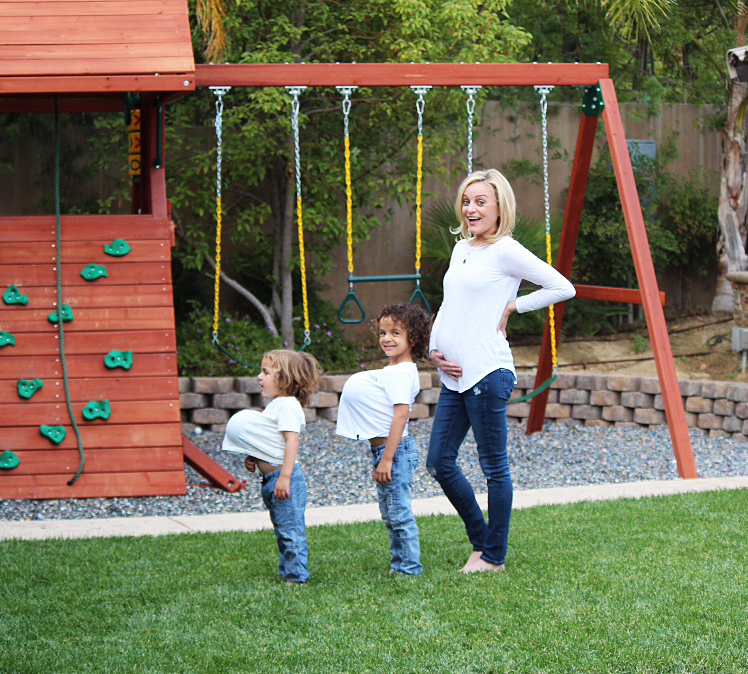