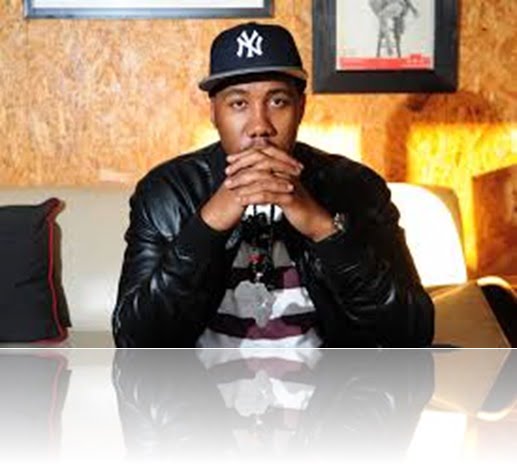 Following the steps of his beloved grandfather Nelson Mandela, Ndaba Mandela  has been named of the 28 Men of Change by BET, want to hear the rest of this handsome young man?

Nelson Mandela’s grandson  Ndaba Mandela is the founder of Africa Rising, the organization founded in 2010 that works with youth who will empowered their beloved Africa to be “at the forefront of its Development”, they are committed to spread a positive image of Africa through films, media, publications, their motto is “I am an African- I Understand what it means to be African and above All, I am proud to be an African!” Ndaba was honored for his foundation, Rising Africa will carry his grandfather’s legacy.

“He told me to always be humble. He once said to me, ‘When you start working, don’t drive a Jaguar,”

“I saw him interact with kings and presidents, and with our household cook. He treated everyone the same. This was his key value,” 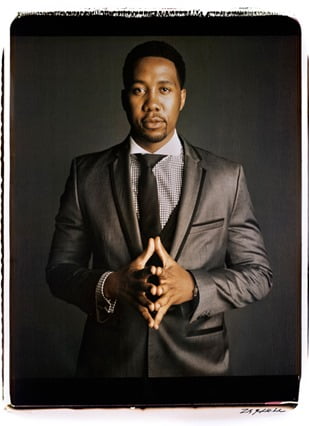 31-year-old Ndaba Mandela was born on December 23rd, 1982 in Johannesburg, South Africa to Makgatho Mandela and Zondi Mandela.  Ndaba’s dad was the second son of Nelson Mandela and his first wife Evelyn, his eldest brother Thembi born five years before his died  in 1969 in a car crash at the age of 24, it was because of this that people referred to Makgatho as Mandela’s  older son. Makgatho died of aids at the age of 54 on January 6th, 2005, almost  three years after his wife Zendi, Ndaba’s mom also died  of aids at 46 in July, 2003 although at first it was announced she died from complications with pneumonia. 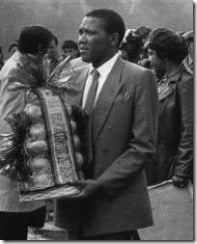 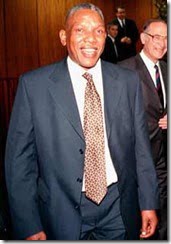 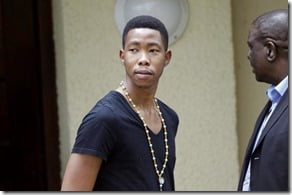 Businessman and philanthropist Ndaba Mandela graduated in 2008 with a Bachelor’s degree and a major in political science and International  relations from the University of Pretoria. He became  senior political consultant at t the Embassy of Japan in Pretoria shortly after his graduation.

Ndaba Mandela joined forces with his cousin Kweku Mandela by founding  Mandela.is  with the support of Backplane’s CEO Matthew Michelsen,responsible for Lady Gaga’s  network LittleMonsters.com, Mandela.is is a social hub created to give back to the community, the cousins had already partnered in other venture,  Out of Africa Entertainment where Ndaba is founded and Kweku is a partner. 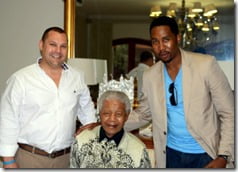 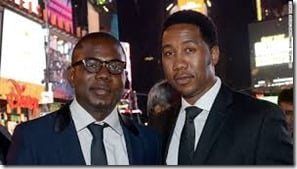 Ndaba Mandela is married to Kgmotso Mandela, seen with him in the photo below. 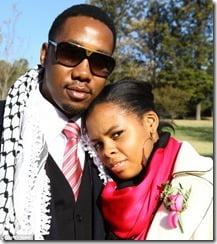