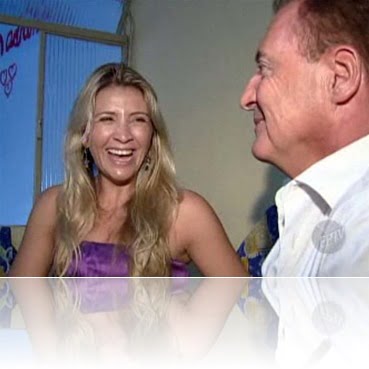 Armand Assante starred as Cesar Castillo  on the Mambo Kings, this is by far one of his most memorable performances, his girlfriend Giselle Oliveira, however is becoming memorable for allegedly stealing from Josh Brolin and Saks Fifth Avenue.

“I am being accused of something I didn’t do. Now I’m dealing with post-traumatic stress disorder because of what happened to me,”

Oliveira is being accused of cutting the security tags off nearly $10,000 in merchandise at Saks on Oct. 10 and made repeated Ideeli.com charges to Brolin’s American Express account between October 2010 and January 2013. 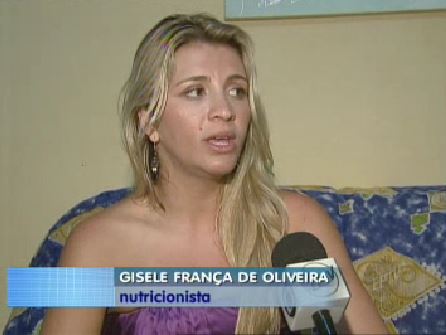 Giselle said she doesn’t even know Brolin, but did said she was forced to steal by a Hispanic man named J, who threaten to show Assante naked pictures of Giselle with another man if she refused. Giselle also known as Gisele Francia de Oliveira is a nutritionist. 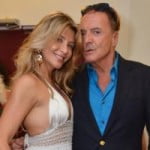 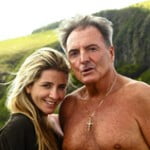 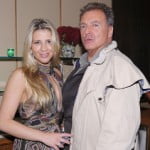 Assante has been dating Giselle Oliveira, 34 from Brazil for a couple of years, before that he was married to Karen McArn, they got married in 1982 and divorced 12 years later, during that time they had two daughters Anya and Alesandra. 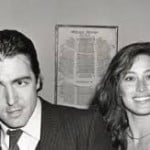 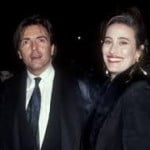 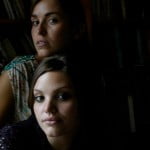 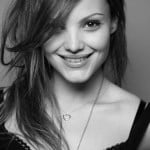 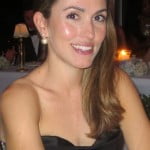 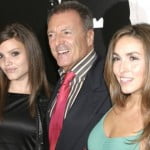 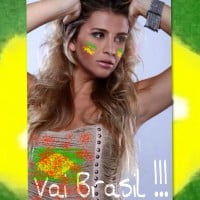 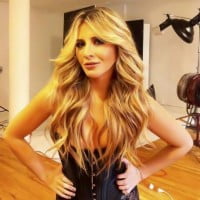 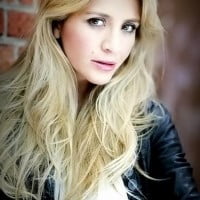 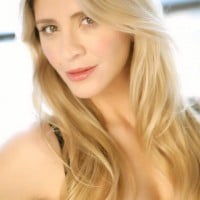 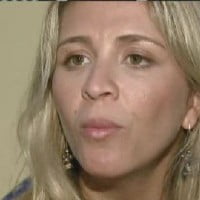