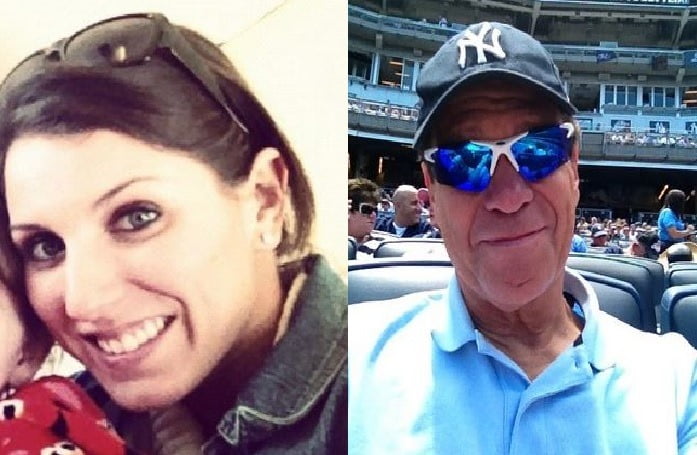 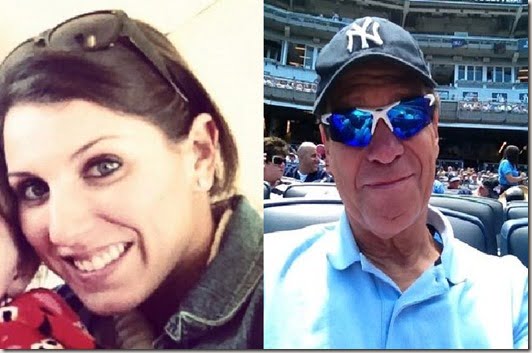 Meet 29-year-old Jessica Nasoff originally from New Jersey; we’ll get to know her up close tonight on the episode of Celebrity Wife Swap! But here are some of the interesting facts we know about her.   Jessica has been comedian Joe Piscopo’s on-and-off girlfriend for seven years, but she is also his personal assistant and the of them have a child together, an adorable three-year-old daughter. 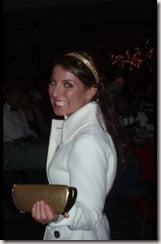 Joe who is best known for his Frank Sinatra and David Letterman impersonations on “Saturday Night Live” and left the show in 1984, has been married twice. He divorced second wife Kimberly Driscoll in 2006. The former couple, who have three children, married in 1997, nearly a decade after Piscopo divorced his first wife, television producer Nancy Jones with whom he fathered a son, Joey born in 1979. 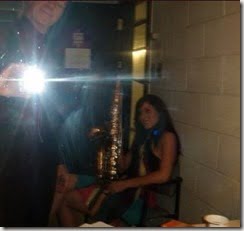 Joe trades his assistant/girlfriend/baby mama for with the assistant of “Brady Bunch” star Barry Williams, who lives in Branson, Mo. But according to pagesix.com, the 63-year-old might get ride of her. The entertainer is punched in the face by an angry Nasoff while filming ABC’s “Celebrity Wife Swap.”

The “Wife Swap” crew filmed Piscopo’s reunion with Jessica when she returned from Branson and that’s when things get ugly! A friend of Piscopo suggest on the article, Jessica could be bipolar.   According to her Facebook page, she attended Raritan High School, at Hazlet, New Jersey graduating in 2005.

Her LinkedIn shows from 2005 – 2008 she pursued a Public Relations degree at Brookdale Community College and is currently in the process of completing paralegal degree.   In 2007 she was an Executive Assistant at EJP 10 Corp and two years later she worked for Avellino Productions as the Administrative Assistant. 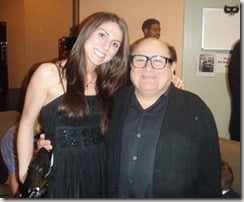 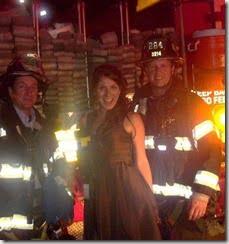 Jessica who is 34-years his junior is responsible for the running of Joe’s household, including grocery shopping, cooking, returning messages and organizing Joe’s schedule. She even appears on his official website as his contact info to link. The SNL former actor, resides right outside New York City with two of his children, 11-year-old  Michael and 9-year-old Olivia.

Joe’s two children rule the house with no chores or structure. When it comes to Joe’s relationship with Jessica, there are definitely some blurred lines between personal and professional.   Make sure not to miss the dramatic episode tonight! 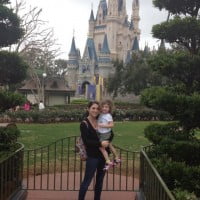 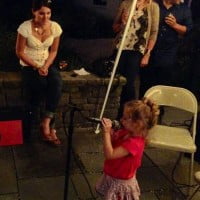 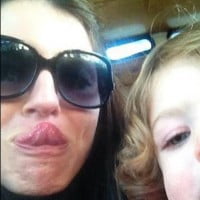 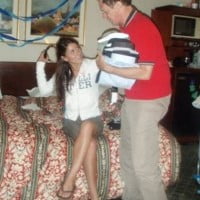 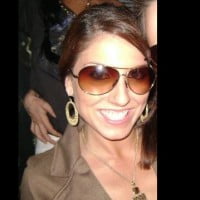 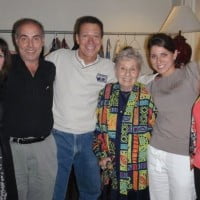 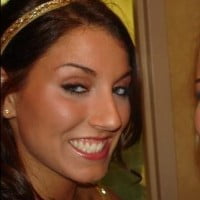