Lacey Adams is the beautiful wife of Vice Admiral Jerome Adams, the US Surgeon general appointed by President Trump, assumed office in September 2017.

Lacey’s husband, the son of Edrena and Richard Adams, attended Chopticon High School, before receiving his Bachelor of Science in Biochemistry and his Bachelor of Arts in Biopsychology from the University of Maryland.

In addition to that, he holds a Master of Public Health degree with a focus on chronic disease prevention from the University of California, Berkeley.

He started his practice at Ball Memorial Hospital, before becoming Indiana Health Commissioner in 2014, by then-governor Mike Pence. President Trump nominated him as the Surgeon General of the United States.

Mrs. Adams was born Lacey A. Ringger on March 9, 1976. She and Jerome Adams tied the knot on May 25, 2002. They have since welcomed three amazing children; Caden, Eli, and Millie.

In 2011, Lacey Adams had a melanoma on her thigh removed, thankfully that was it, but in 2018, Lacey shared on her blog, her Melanoma was back; stage 3, this time.

In the midst of moving our family across the country, I felt a couple of swollen lymph nodes on my bikini line on my melanoma side (I hate the word “groin”).

Of course, when you have a history of melanoma and you find swollen nodes you immediais unless you are me.  If you are me, you wait about 2 months and then casually mention it to your Dr friend, who proceeds to FREAK OUT…and then you call the Dr.

So to make a long story short (too late)…one of the good things about being out here is that they have something called Executive Medicine.  I went on the same day that I called and before they even saw me in person I had a PET scan and CAT scan scheduled for the next two days.

So the PET scan showed that I have three lymph nodes that have something going on in them (I don’t know the correct lingo)…basically they are about 2-3cm big and have cancer activity in them.  We won’t know if it’s truly Melanoma until they biopsy them, but since they are nodes right next to the old site, it’s pretty much a no brainer.

Lacey beat her battle to cancer for the second time; she is now an advocate for cancer awareness. 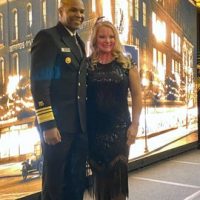 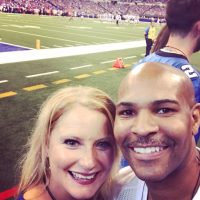 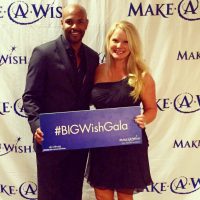 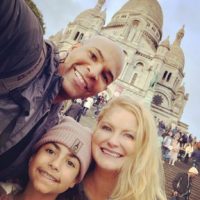 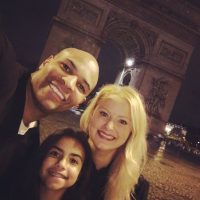 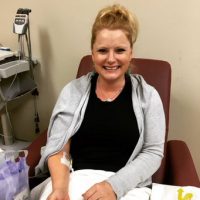 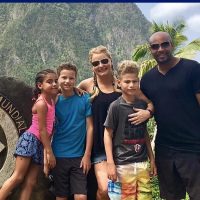