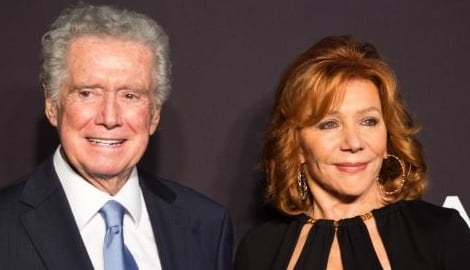 Joy Philbin has been married to iconic TV host, Regis Philbin for over four decades. The couple has sustained one of the longest marriages in entertainment. Get to know more about Mrs. Philbin.

Joy Philbin’s husband was born August 25, 1931. The New Yorker became a cultural icon for his long running gig as the host of talk show Live! with Regis and Kelly alongside Kelly Ripa.

Before teaming up with Kelly Ripa, he was co-host alongside Kathie Lee Gifford on Live! with Regis and Kathie Lee.

Regis also won the American hearts for his hosting of game show, Who Wants to Be a Millionaire? He was also the host on the first season of America’s Got Talent.

Regis who grew up in the Bronx, was the eldest son of Frank and Florence Philbin. He attended the University of Notre Dame. Upon his graduation Philbin served in the U.S. Navy.

Following his discharge from the military, he began his television career with several entry-level jobs in Hollywood, including a post as a film-delivery man at KCOP-TV in Los Angeles, California.

Regis has been married twice and is the father of four children; he and first wife, Catherine “Kay” Faylen became the parents of daughter Amy and son, Daniel. Danny Philbin sadly died in 2015. You can read more about him in the link below: 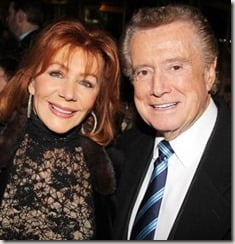 Joy Philbin was born Bette Joy Senese, on February 1st, 1941. Joy who is also a NY native grew up along with sister, Jan.


We’ve been aquatinted to Joy for a long time. She occasionally co-hosted with her husband Regis. On Live and Regis made sure he often mentioned Joy.

She made her first TV appearance in 1984. 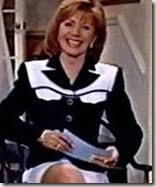 Joy who is an interior decorator, quickly became a media personality, actress and singer. She combined the two and she became the host of HGTV’s At Home With… and Haven –her own interior-decorating show.

Joy has certainly been a busy girl, she also occasionally co-hosted with him on Live with Regis and Kelly in Kelly Ripa’s absence, until he retired. She also guest-starred with her husband on Ripa’s situation-comedy television series Hope & Faith.

Following her hubby’s 2011 TV retirement, the couple began performing together. They shared  amusing stories in which Joy –joined him midway and began singing together.

The couple went on to become the proud parents of two daughters: Joanna 43, and Jennifer “J. J.” 42.

Daughter Joanna is an author, while J.J. is a producer and screenwriter. 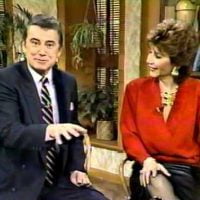 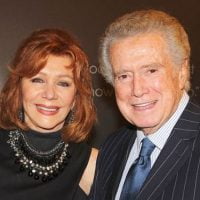 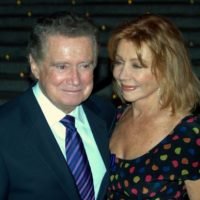 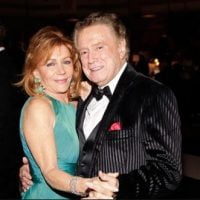 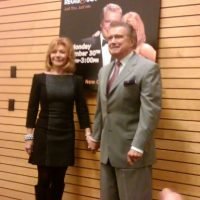 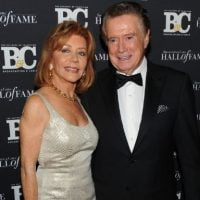 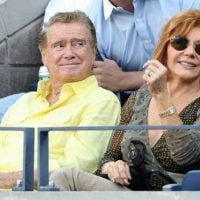