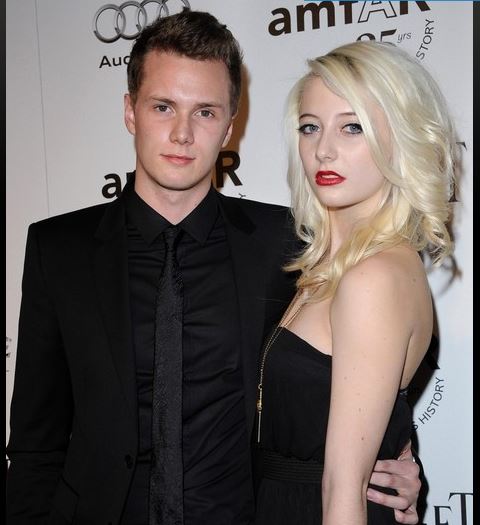 Vanessa DuBasso has been dating Barron Hilton for around three years. They have been seen together all around the world.

Vanessa is a model and actress. She can be seen on the big screen in Student Bodies, Things are Really Insane and There’s Always Woodstock. On the small screen, she was on Pretty Little Liars, playing the part of Zoey.

Vanessa has a sister who is an artist and an actress. Her sister’s name is Alexia DuBasso aka Alexia Starchild. Alexia  is also a model.

Most recently, she’s been busy snapping pictures of herself with Barron in Maui, Hawaii, on her iPhone. They were paddleboarding at the beautiful beach. Still visible are the battle scars from a run in with Lilo’s friend Ray LeMoine, during a house party in Miami. As we reported earlier this month, Barron is still considering taking action. As can be seen, though, Barron looks like he’s healing nicely as he enjoyed a day under the sun with his girlfriend.

Actually, the girl pictured with Barron on the beach may be an old friend of Barron’s named Alana Shlenker. You can see more pics of her in Maui here.